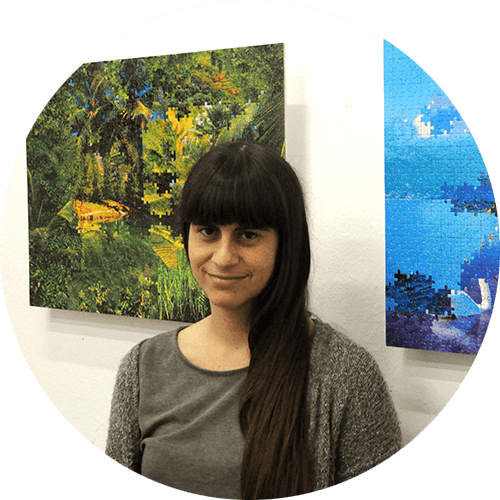 She began working toward a fine arts degree at the Pontífica Universidad Católica in Lima in 1998. In 2004 she continued her fine arts studies attending the School of Fine Arts at the Polytechnic University of Valencia (UPV), Spain. In 2007 she began work on a master’s degree in visual arts and multimedia at at the same University.

In 2010 she won the SWAB drawing award during the Contemporary Art Show in Barcelona. In 2011 she received a Pilar Juncosa-Sotheby’s scholarship to attend the UCL Slade School of Fine Arts in London. In 2012 she came in second in the French-Peruvian visual arts contest “Passport for an Artist” in Lima. She participated as an artist in residence at the Cité des Arts in París in 2013 and Gasworks in London in 2015. In 2013 she received the Generations Prize from Caja Madrid Foundation and the Endesa Plastic Arts scholarship from the City of Teruel and the Endesa Foundation. In 2014 she won the ARCO Award for Young Artists sponsored by the Community of Madrid, the Miquel Casablancas award from the Sant Andreu Contemporani in Barcelona and the PULSE Award at the PULSE Contemporary Art Show in Miami.

She has always been interested in how society tends to simplify the complexity of the world in order to control the things that we cannot understand. We tend to categorise, organise and administer reality as though it were an isolated and independent set of phenomena, creating a system that we consider to be natural. The rules that govern the world can change. The artist notes that any logical organisation can be different.

Her work combines drawings, sculpture and audio-visual installations and is grouped into thematic blocks that tend to show everyday scenes and daily activities. The conceptual expression of her work is suggested by personal experiences, not always autobiographical, but easy for spectators to assimilate since they can identify with many of her stories.

She divides her time living and working between Berlin, Valencia and Lima. 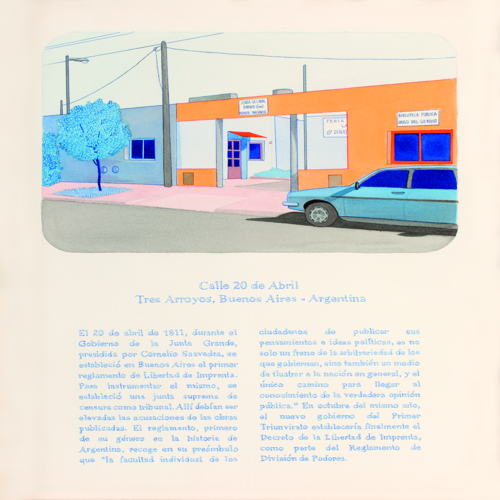 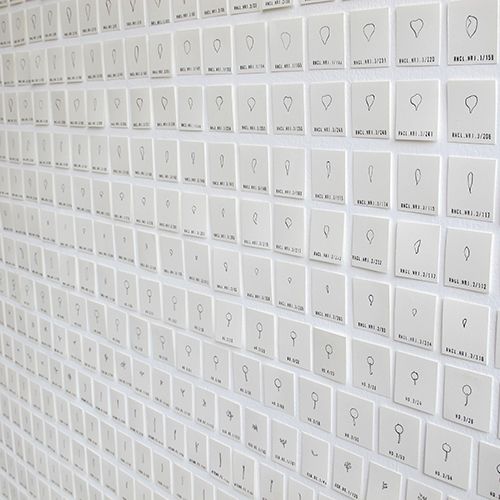