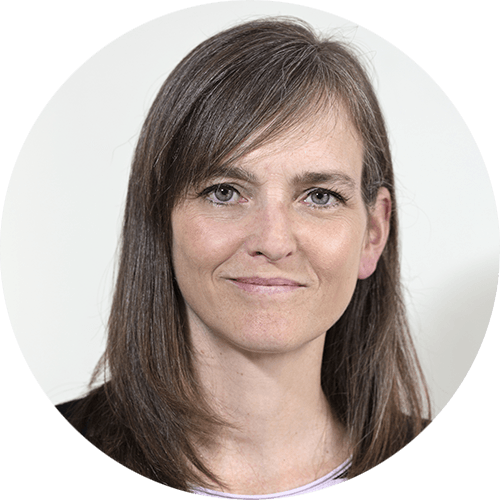 Barriball studied at the Winchester School of Art until 1995, and at the Chelsea College of Art and Design, where she attained her MA in 2000. That year, she also took part in the exhibition New Contemporaries, where she made a name for herself. In 2008 she launched a poster campaign on the London Underground’s escalators that encouraged self-reflection.

She works with a variety of media including drawing, painting, pencil, ink, sculpture, lost photographs and video screenings, which she uses to reveal hidden meanings from the past and everyday life that usually go unnoticed. The unequivocal use of materials results in a work that lies below the line of visibility. Her work produces objects that are trapped in time while at the same time echoing the processes by which they have been created.

Barriball’s method of work is unusually physical and her experience of time and stamina is an integral part of her drawings and sculptures.

Architecture is a recurring theme in her videos. They are family images that come from her home or her studio. Her interpretation of three-dimensionality is based on her own experience and she considers the household environment to be an extension of ourselves, which includes what is not seen, felt or perceived.

She lives in London. 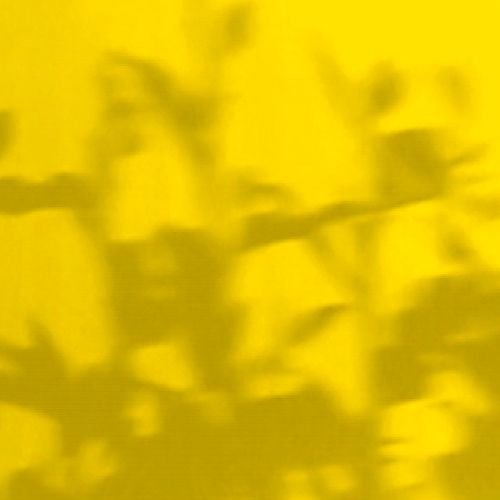 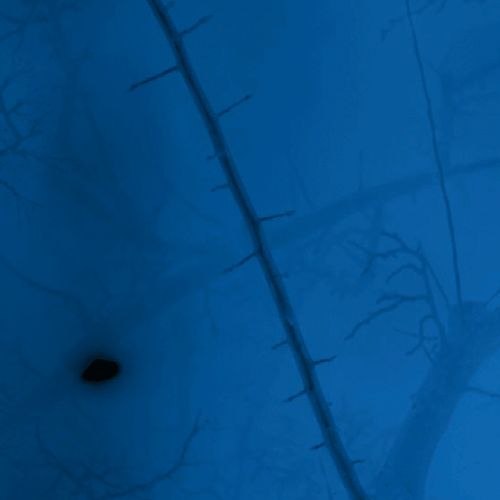 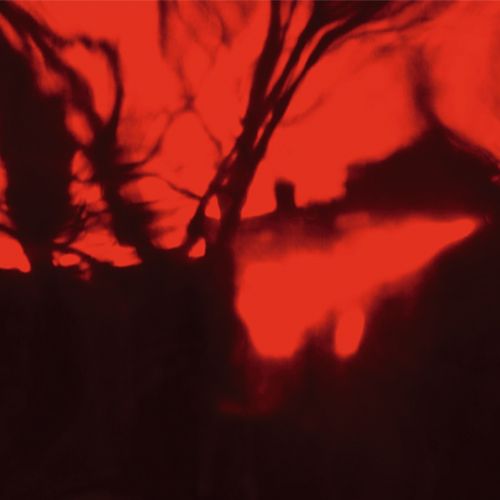 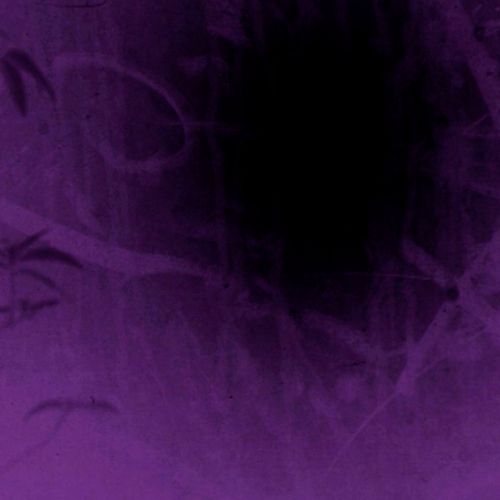 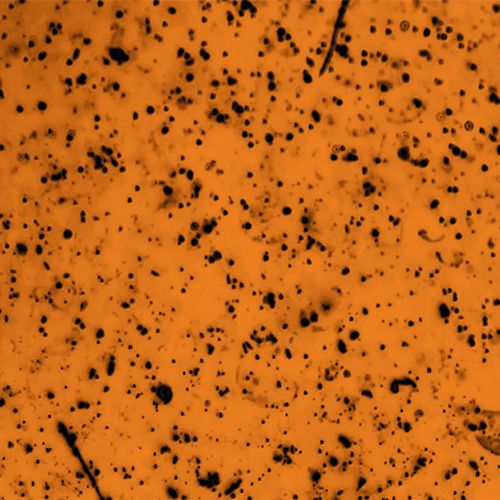 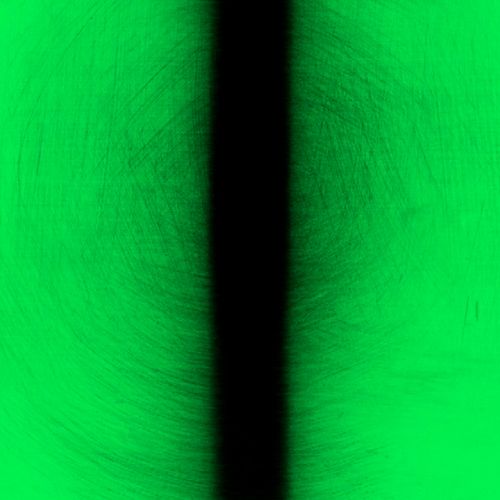