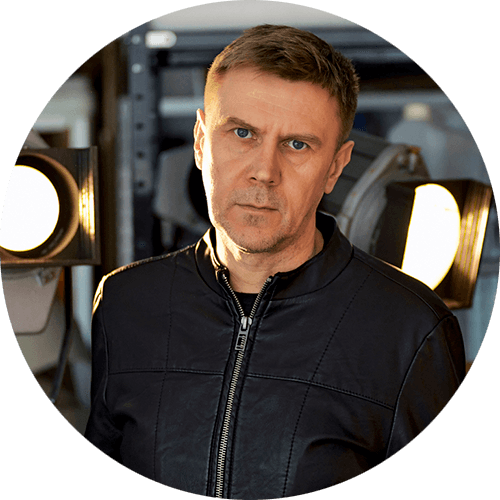 Sculptor, artist and experimental filmmaker. He graduated from the Warsaw Academy of Fine Arts in 1985. From 1986 to 1989 he worked for the Conciencia Neue Bieriemiennost group.

Since 2011 he has directed the Spatial Activities Studio at the Media Department of the Academy of Fine Arts in Warsaw.

He received the Mies van der Rohe Award in Krefeld. He is a member of the Berlin Academy of the Arts.

In 2009 he presented How It Is for the Unilever series at the Turbine Room of the Tate Modern in London.

He is the creator of the monument to the victims of the “Estonia” ferry disaster that occurred in Stockholm in 1997.

He currently works in Otwock and Warsaw, Poland. 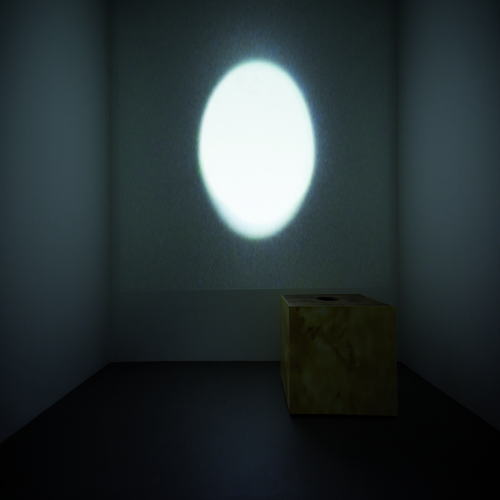 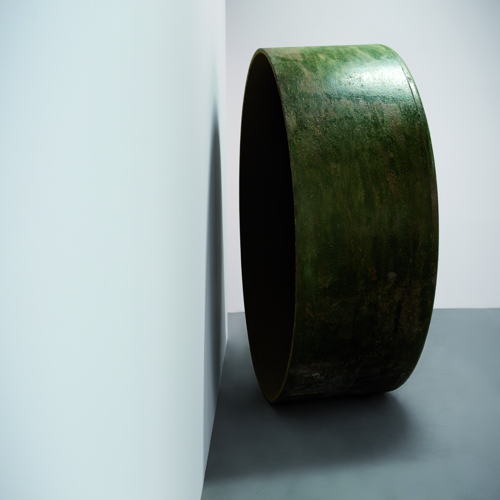