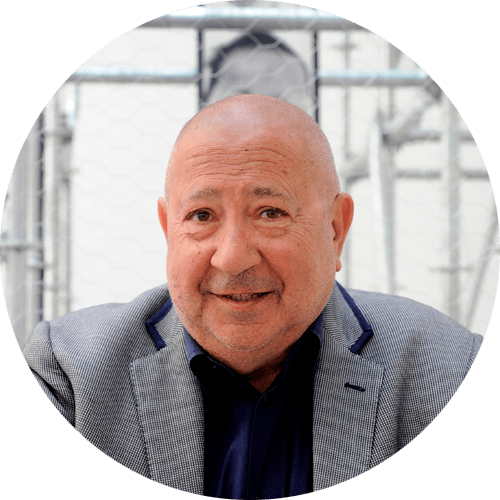 Boltanski is a multidisciplinary artist known above all for his installations, but he has also worked in photography, cinema and sculpture. Son of a Christian mother and a Jewish father, and brother of the sociologist Luc Boltanski, he lived through the end of the Second World War and the catastrophe after it, which would mark his work.

In 1958, when he was 14 years old, he began to teach himself to paint. His first paintings are on a large scale, showing historical scenes and isolated or marginalised characters in macabre situations, such as accompanied by coffins. He began to work in the minimalist era, but his aim was to create art that would touch emotions.

Boltanski invented a false biography of himself and reconstructed episodes of life that he had never lived, using objects that did not belong to him and reconstructed photos. He himself drafted a kind of official biography in 1984 for the catalogue for the retrospective exhibition held for him in the Georges Pompidou National Museum of Modern Art.

The genre of hagiography becomes a habitual theme, turning it into mockery. He questions the border between what is absent and present. In his images, we see presence and memory which, according to him, instead of reliving absences make their disappearance evident. For the artist, his “works are silent words made with contemporary means”.

One of the artist’s main characteristics is his capacity to recreate instants of life using objects that never belonged to that reality.

He currently works and lives in Malakoff. 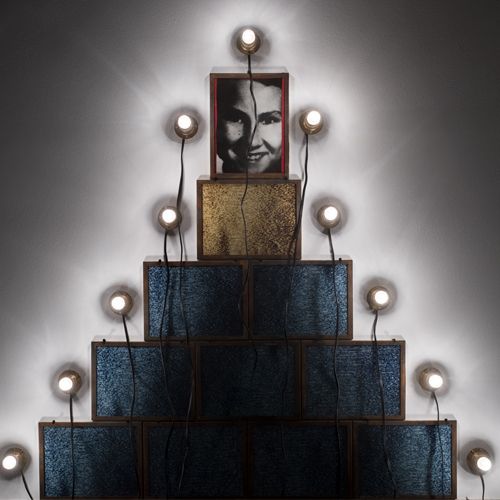