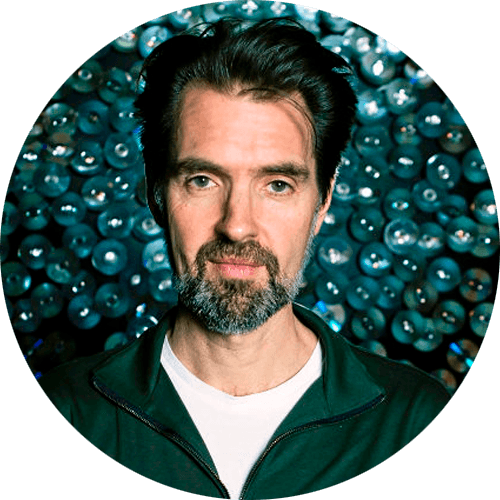 His career is forged between the United States and Spain. He began his training in the world of photography. In 1990 he completed a master's degree at New York University and the International Center of Photography. He soon became interested in projected images and artistic installations. In 1993 he began to study new media and supports, from the projection of light through fiber optic devices to the sculptural twisting of LED screens, to highlight the effects of technology on the climate, economy and different social behaviors.

In recent years, he has created numerous pieces of public art with sculptural LED screens including Surge, a temporary installation in the lobby mural of the Moss Arts Center in Virginia (USA). 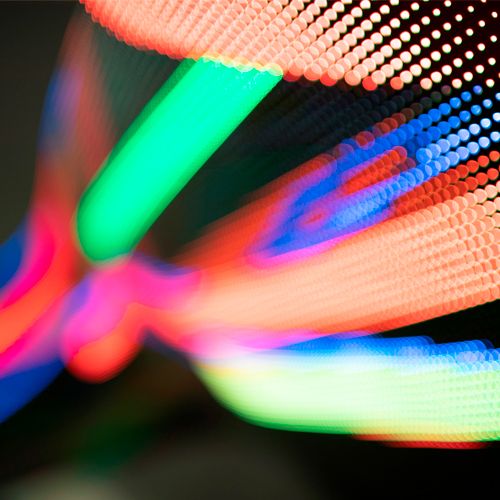