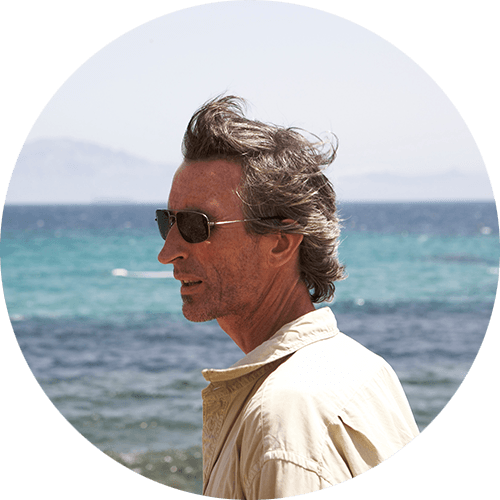 In 1987 he chose to travel to the capital of Mexico as an alternative to Belgian military service to take part in a project promoted by the Belgian government to aid the Mexican capital and rebuild its infrastructure after it had been destroyed by the earthquake in 1985. He was fascinated by the city and decided to settle down for some time in the country, where he changed profession and began to work as an artist.

He is an artist with various disciplines and works on different media such as video, drawing, painting, sculpture, photography and performance arts. His works are inspired by his walks around cities like New York, London, Lima and Jerusalem. He observes the city, experiences it, takes part in it and explores it on his walks around it, considering it as a place full of conflicts and feelings. Conceptually, his work is intimately linked to his way of getting to know and recognize the city. With a critical, ironic eye, he studies the influence that art holds over city life.

He has taken part in the biennials in Havana, Venice, Lima and Santa Fe. The North American magazine Newsweek described him in 2011 as one of the most significant artists in the world. Mexico City’s Museum of Modern Art dedicated a big exhibition to him in the late nineties. He has also exhibited in the Museo Nacional Centro de Arte Reina Sofía in Madrid, the Centro Nazionale per le Arti Contemporanee in Roma, the Kunsthaus in Zürich and New York’s Museum of Modern Art.

He has worked in Mexico City since 1986. 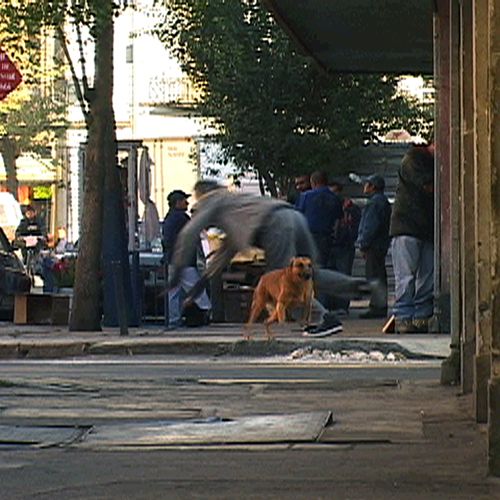