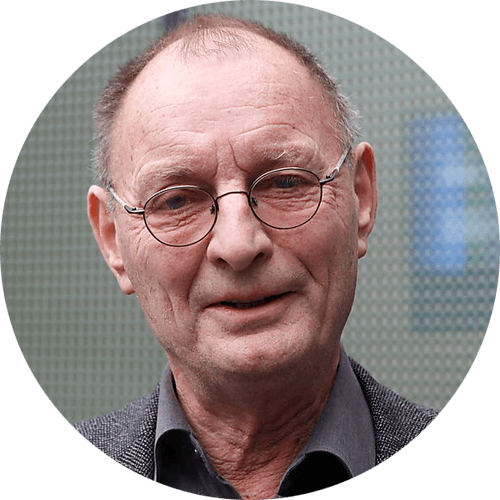 He is a controversial painter, performance artist, graphic artist, experimental filmmaker and writer. He is one of the most radical figures of action and performance art. The pictorial works produced by Brus in the late fifties closely resembled abstract expressionism. In 1964, together with Otto Muehl, Hermann Nitsch and Rudolf Schwarzkogler, he was one of the leading representatives of the Viennese Actionism movement that shook up the Austrian cultural scene in the mid-sixties by bringing art into the realm of action and using the human body as the principal medium and artistic material. In these works, his body became the material and the medium for denouncing the social, political and religious taboos of western society.

Sentenced to six months in prison after his anarchist protests during a political rally at the University of Vienna, he fled to Berlin with his family and returned to Austria in 1976.

While in Germany, Brus published the magazine "Die Schastrommel (subtitled "Organ der Österreichischen Exilregierung", arm of the Austrian government in exile) with the collaboration of numerous artists. He was also involved in the ART NO movement. From the eighties on, Brus has focused mainly on "Bild-Dichtungen" (Poem-Paintings), literature and theatrical staging.

Starting in the seventies his work has taken the form of sinister and, to a certain extent, neurotic drawings. The first series, in black and white, was followed by others in colour related to literary illustration, symbolism and the aesthetics of cruelty, where the human body is always the protagonist.

Brus received the Grand Austrian State Prize in 1997. Most of his works are shocking and controversial. There is now a permanent gallery at Joanneum called the Bruseum which features the work of Brus and his Viennese colleagues.

In 2005, MACBA presented its first retrospective in Spain, with a broad overview of his career from the sixties to the present day. 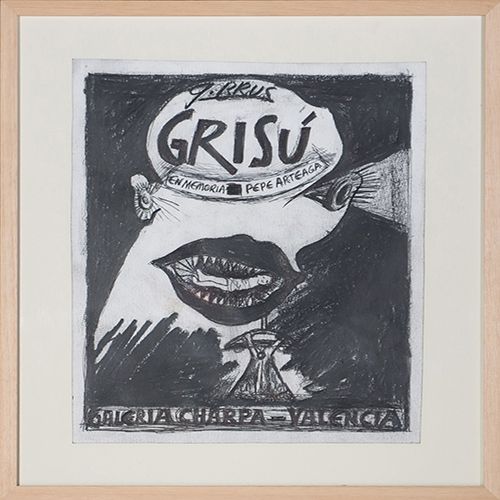 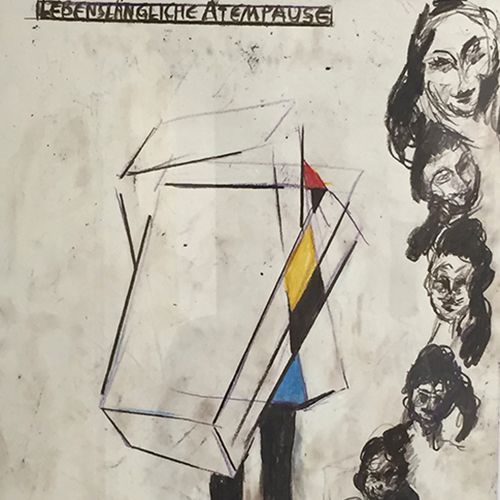