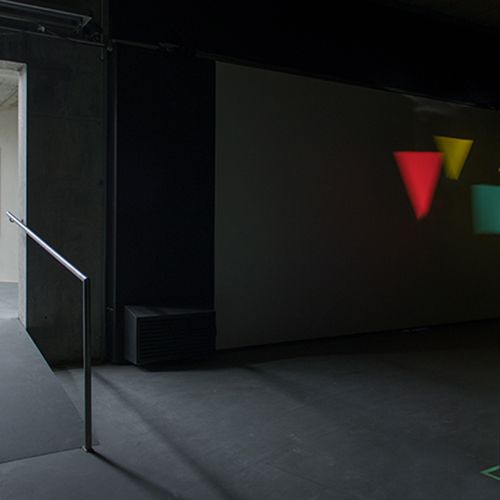 With their own particular sense of humour they use dark optical devices and obscure experiments to challenge human understanding and in so doing they investigate the logic of illustration, while reflecting on the complexity of producing images.

The artists follow this principle of illusion with the camera obscure, which they use to produce imaginary images.