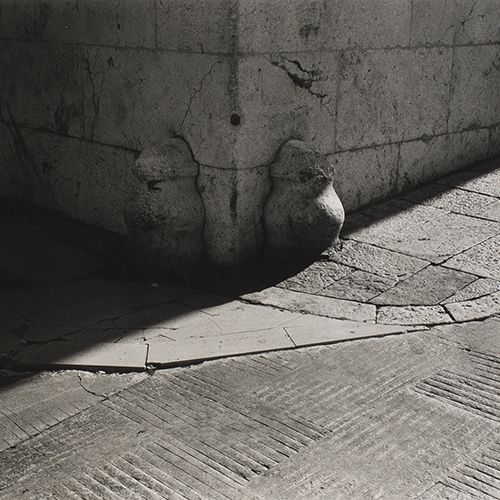 He embarks upon strolls and hikes that form the basis of his poetic and photographic work in several regions on the Mediterranean from Tortosa to Valencia and from Xàtiva to the peak of Benicadell passing through Serra Grossa to continue on as far as Alicante. This walk retraces some of the places he had already visited on previous hikes, such as the Ebro Delta, where he stayed in 2004 or Alicante in 1989. He has travelled the length and breadth of the Iberian Peninsula, where he came for the first time in 1966, crossing from coast to coast on several occasions, firstly in 1989, from the Atlantic Ocean to the Mediterranean Sea, from Ribadesella down to Málaga in 1990 or from Foz do Porto, at the mouth of the Duero, to the Ebro Delta in 2001, to name just some of his hikes.