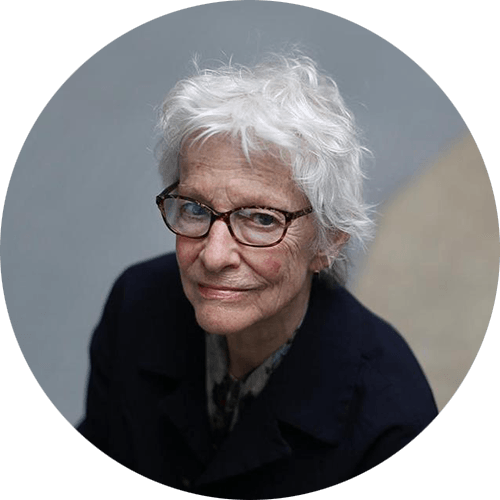 Joan Jonas is consider the pioneer of performance art, experimental cinema and videoinstalation. In 1958 she got graduated in History of Art at Mount Holyoke College, in South Hadley, Massachusetts. She attended the School of the Museum of Fine Arts in Boston studying sculpture. She also studied drawing and poetry at Columbia University, where in 1965 she got an MFA in Sculpture. She assisted for two years to the classes of the choreographer Trisha Brown, and also worked with Yvonne Rainer y Steve Paxton.

Influenced by Claes Oldenburg and Simone Forti, she explore don the late-1960s and the early-1970s the new artistic methods, establishing the formal basis of performance art –live art- . This display allows the artist to incorporate the action, movement and sound to the artwork, because it is not the object but the subject the constituent element of the artwork. She generates an spatial and temporal dimension that brings her close to cinema, theatre and dance. Most of her stories are documented on her studio and starred by herself, dressed with traditional clothes and masks, approaching issues about identity and human image.

Researcher of other cultures, in 1966 she travelled to Crete and southeastern United States. The most influential trip on her career was the one to Japan in 1970. She bought her first video camera and got acquainted with Noh and Kabuki theatre, constant influence on her work.

From the beginning her career explored the feminine image, sometimes using a mirror, key element on her production understood as a distorted reflection of space, revealing the identity of those who reflect on it. Women use the mirror to claim her own body. Several times Jonas is part of the performance using a small rounded mirror to slowly inspect her body. She captures the moving image and plays with the contrast revelation-concealment.

She did her first retrospective exhibition in 1994 at Stedelijk Museum of Amsterdam. Since then she started doing her first installations and introducing objects and videos on them. Jonas never abandoned sculpture and drawing, always present on her work and combined with unmatched artistry on her performances.

Literature was also a source of inspiration. Her artistic research is based on the production of writers as different between them as Jorge Luis Borges, Dante Aligheri or The Brothers Grimm. The written word is essential to compose the works, but also the spoken word, legends and folktales.

Concerned since childhood about the preservation of environment, in 2016 she presented a new installation at Botín Foundation in Santander in collaboration with 15 young artists. In this work Jonas delves into the complex relation of human being with Nature and environment.

She has participated in six editions of Documenta in Kassel. She stood in for United State on the 56th Edition of Venice Biennale, receiving an special mention by the judges for her installation. In 2007 she exhibited at MACBA at her first retrospective exhibition in Spain.

Since 1998 she is a teacher at Massachusetts Institute of Technology (MIT). She is also an emeritus professor at MIT Program in art, culture and technology at the School of Architecture and Planning in Cambridge, Massachusetts.

Her work is exhibited at MOMA and Solomon R. Guggenheim Museum, both in New York, and at Tate Modern in London. 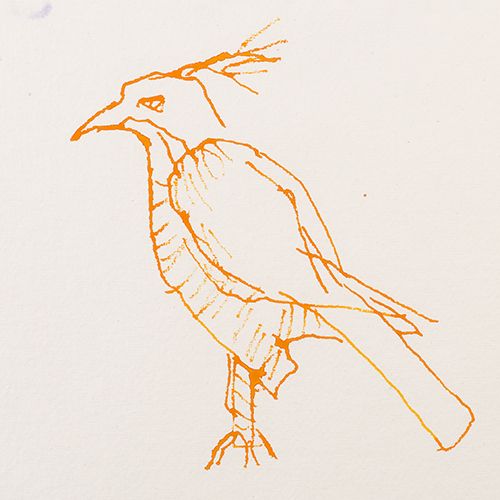