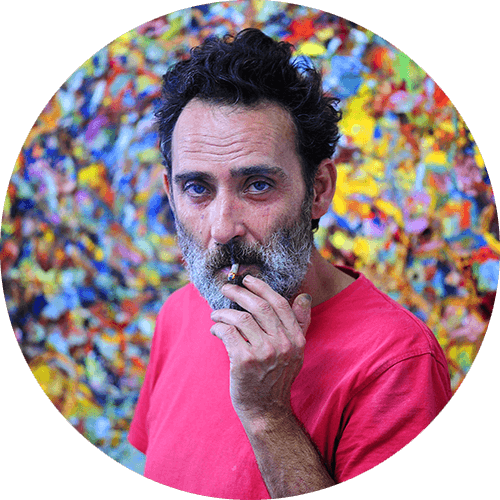 Peris’ work has specialized in creating specific installations. His pieces defy the viewers’ senses and the space dedicated to them.

He combines different media and studies the space, the exhibition hall itself, transforming it by adding or taking away architectural elements. He creates a new situation that feels real yet disturbing, in which the sensation of familiarity collapses. His work tends to widen the gap between emotion and intellect. While the space challenges the relationship with the onlookers, the onlookers themselves question their conventional perception of it.

The body of his work has concentrated on creating site-specific installations, mainly generated from local materials, which lends a traditional feel to his work that can be sensed in the spaces he generates. Much of the work he produces is organic in origin, such that life continues to beat in them while they are on display.

Part of Peris’ career has been spent in Italy, where he has formed part of such significant collections as the MAXXI collection, Antinori and the Collezione Giuliani. He has also exhibited in exemplary places such as CA2M in Móstoles.

He lives and works in El Palmar, Valencia, Spain. 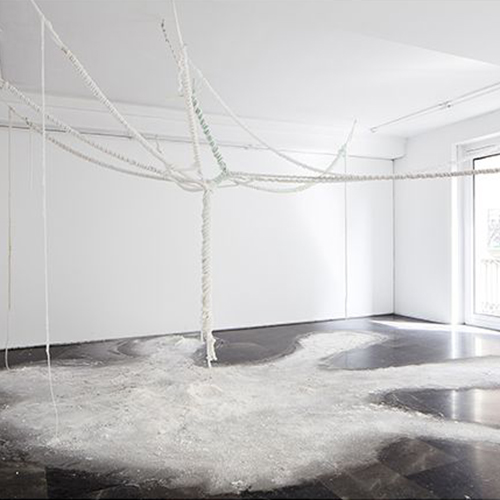