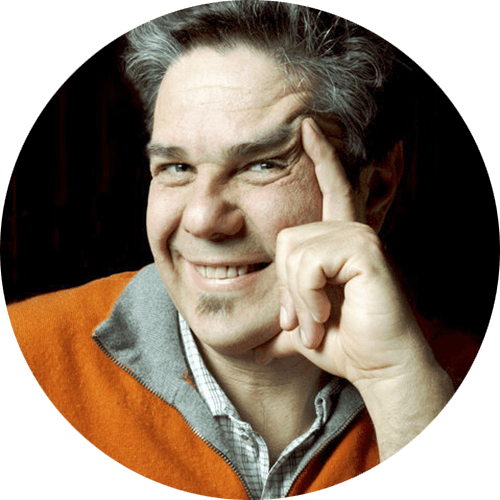 Between 1979 and 1981 he studied painting at Escuela de Bellas Artes of San Fernando. He got a scholarship from Culture Ministry of Spain.

He started exhibiting in Madrid on the early-80s. In 1986 he moved to New York. He returned to Spain in 1989, when he created along with Patricia Gadea and the poet Dionisio Cañas the Estrujenbank collective, artistic group based on the social disturbances broken up after Sevilla´s World´s fair ’92.

Since then he has worked alone. His work combines painting and photography. He sticks on the canvas large-size black and white photos and then he paints on them. The issues addressed are about social reality, marginality desolation and the loneliness of human being, contamination, life at shacks and urban speculation. His sources of inspiration are Spanish comics, hieroglyphics, jokes and drawings made with computers.

For him art is not just esthetics, but a reflection about reality, the actual moment of human being. The artist designs his own version of the world.

In 1994 he got a scholarship from Banesto Foundation and in 1996 from Marcelino Botín Foundation of Santander. Since 1999 he edits the magazine SOS Emergen Sumergin Art.

In 2001 he started experimenting with video and installation, showing on them, as on his paintings, an acid and critical portrait of Spanish society, with humour, irony and mockery. He catches the surrender of an opulent society.
In 2004 he exhibited at Museo Patio Herreriano of Valladolid titled “Parques Naturales”.

In 2007 he returned to painting as a pure style, composing works with fully pictorial concepts. On his paintings he mixes numerous techniques and styles. He gets a perfect blend of the photographs taken with his portable camera and the paintbrush.

He lives in El Escorial (Madrid) and in Berlin. 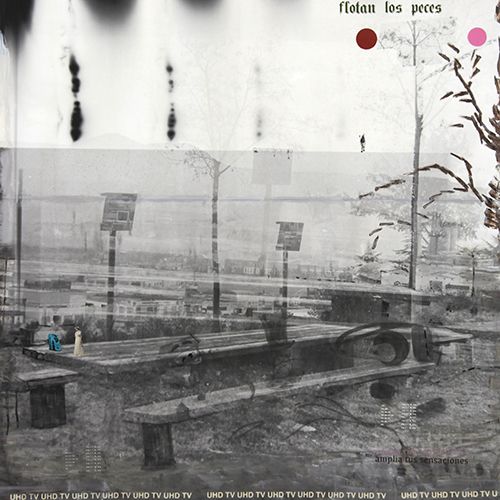 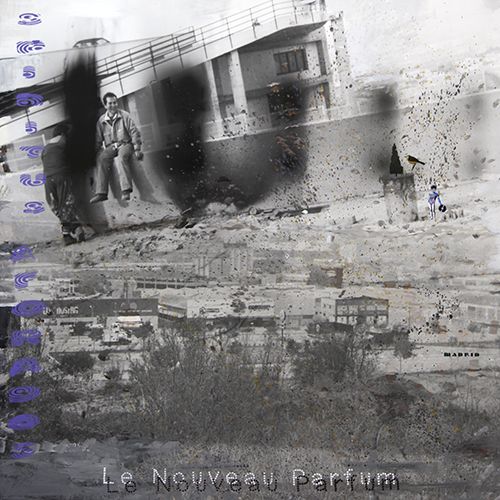