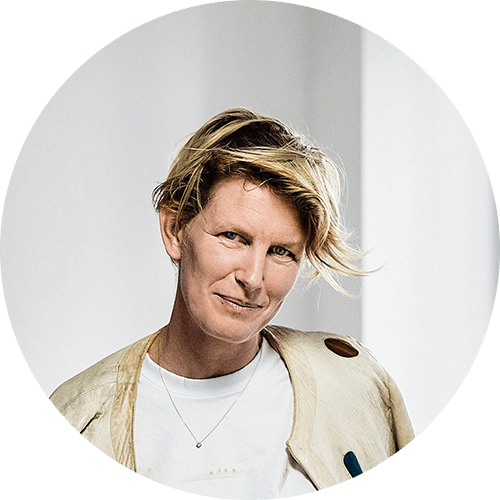 Prouvost is a descendant of Jean Prouvost, the textile tycoon, politician and founder of the magazines Marie Claire and Paris Match. She attended a local school with a strong artistic bent, later studying cinema in Central Saint Martins and attending Goldsmiths, University of London. After graduating from Saint Martins, she worked as an assistant to the artist John Latham.

Her work combines installations, collages and film, with narratives blending reality and fiction through a variety of media, creating new meanings and exploring new forms of communication.

She has exhibited in the Tate Britain and in the Institute of Contemporary Arts, and was awarded the Max Mara Art Prize for Women in 2011 in collaboration with the Whitechapel Gallery. Her work has appeared in the Collezione Maramotti private contemporary art collection in Reggio Emilia, Italy. She also won the Turner Prize in 2013 for the installation called Wantee made in response to the artist Kurt Schwitters. In 2019 she will be representing France in the Venice Bienniale.

She lives and works in Antwerp (Belgium). 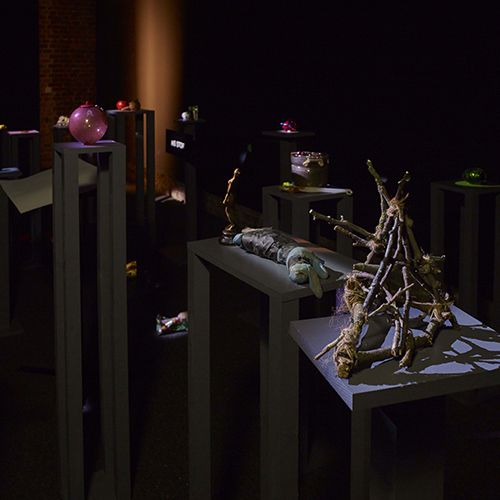 End her is story