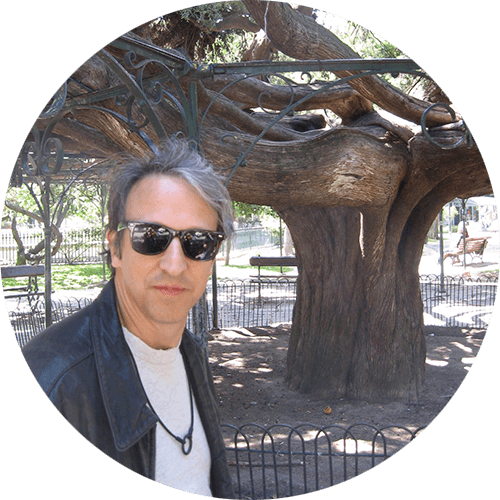 He studied at SUNY (State University of New York) Purchase and SUNY Buffalo in the mid to late seventies.

He has lived in California since the late seventies. He is a magician of experimental cinema. He began making films in 1977. A Lewis Klahr film is like a music box: a simple mechanism yet one that houses a melancholy-charged mystery. Miniatures made with a montage of old comic book clippings, books and magazines whose evocative powers tell stories that seem to be suspended in time.

The history of experimental cinema is ever-present in Klahr’s work and today he is one of the most relevant figures in his field.

Klahr’s overlapping animated images can lead to a gratifying disorientation. The narrative is present to a greater or lesser extent in his films and videos, but it is often submerged. The spectator has to dig out and construct the meaning himself. Klahr’s films show like Delphic visions or vignettes glimpsed in a crystal ball, where dreams, memories and history- and the past, present, future and phantasmagorical tenses - are indistinguishable. The need for interpretive engagement is critical to the power of the work.

The materials Klahr uses - objects and images culled mainly from American pop culture of the mid-20th century such as adverts, comic books and other printed matter - are often inherently attractive themselves. However, Klahr’s lo-fi animation style ensures that his voice and his relationship with the material remain in the foreground at all times. Far from the smooth, illusionist techniques of hand-drawn or digital animation, Klahr's animations move in fits and starts. Shooting in his garage without an animation stand to create his arrhythmic visual cadences and elliptical narratives, the filmmaker doesn't so much bring his subjects to life as turn them into mythical or allegorical hieroglyphics.

Lewis Klahr lives in Los Angeles and teaches at the School of Theatre, California Institute of the Arts. He makes animated films for television programmes, music videos and documentaries. 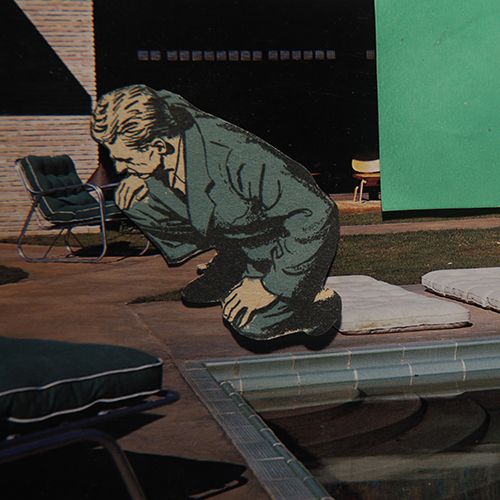