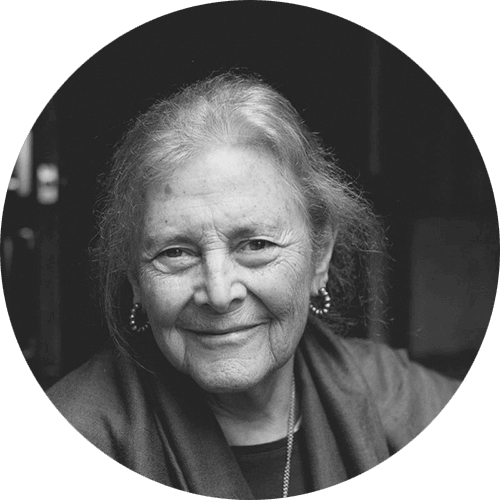 At 9 years of age, Lijn’s parents divorced and her father moved to Geneva, taking Liliane and her brother with him. Her mother decided to move to Lugano to be nearer her children. Lijn lived with her mother and went to school in Lugano, becoming fluent in French and Italian. In 1958, she studied archaeology at the Sorbonne and the History of Art at the École du Louvre, in Paris. At the same time, she began to draw and paint (though she did not attend art school), while taking part in surrealist group meetings, where she met the French writer, poet and theorist André Breton.

In 1961, she returned to New York and began to work with plastics, experimenting with reflection, motion and light, carrying out her first investigation on invisibility.

She was probably the first woman artist to work with a kinetic text (Poem Machines) and to include an electric motor in her works. She also pioneered the interaction of art, science, technology, oriental philosophy and feminine mythology in her works.

Since 1962, she has been exploring both light and text, using highly original combinations of industrial materials and artistic processes. She has often declared that she mainly chose “to see the world in terms of light and energy”. She describes her work as “a constant dialogue between opposites; my sculptures use light and motion to transform themselves from solid to void, opaque to transparent, formal to organic”. 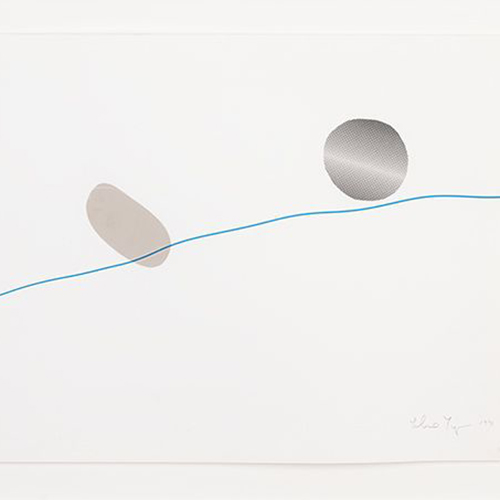 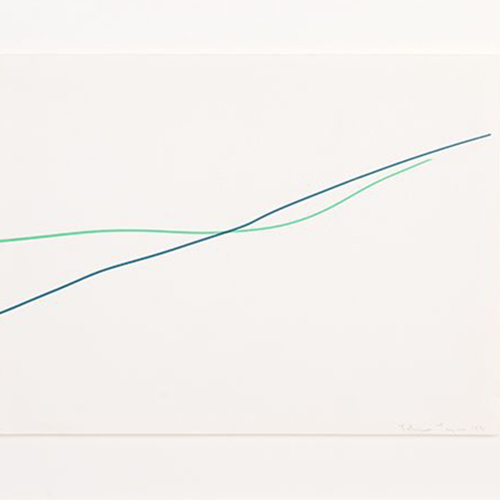 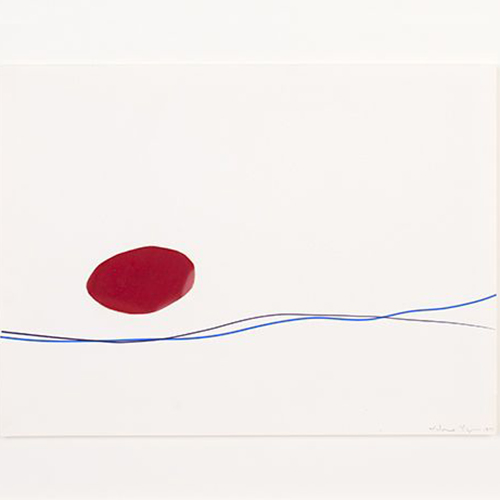 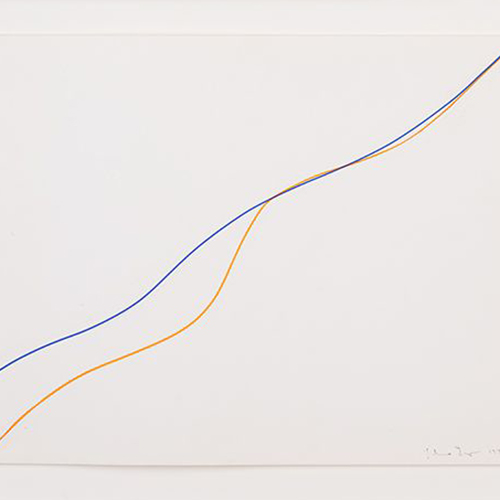 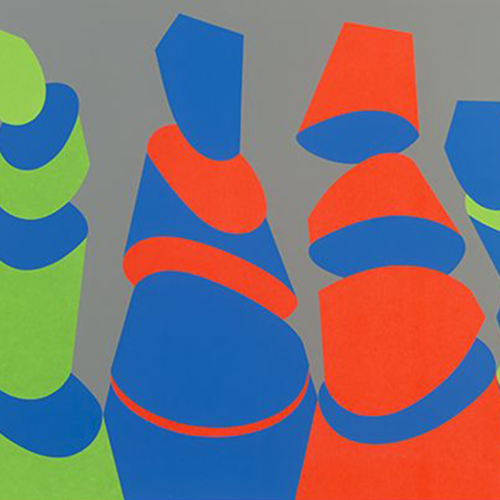 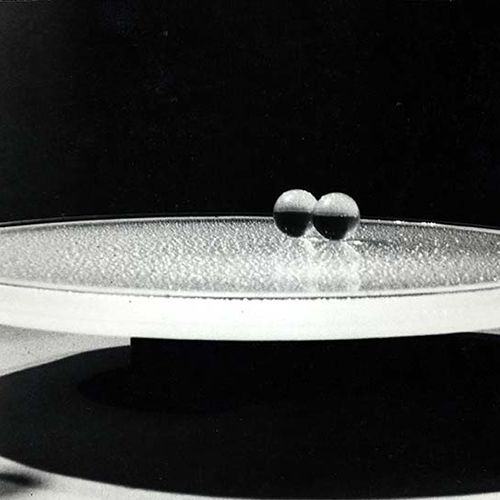