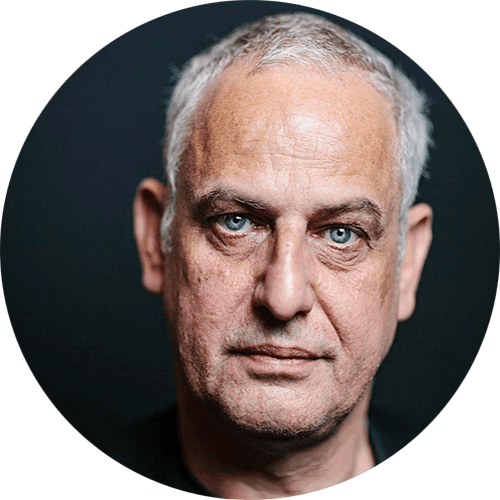 He began his studies in Fine Arts in the Sint-Lukasinstituut in Brussels in 1976. Later, between 1979 and 1980, he studied Fine Arts in the National High School of Visual Arts of La Cambre in Brussels and between 1980 and 1982 in the Koninklijke Academie voor Schone Kunsten in Antwerp. Between 1982 and 1986, he studied art history in the Free University of Brussels. He stopped painting in 1982, and until 1985 he spent three years experimenting with video and cinema.

He represented his country in the Venice Biennale in 2001. He has been the centrepiece of various retrospectives in several international institutes, including the Zacheta National Art Gallery in Warsaw, Poland; the Tate Modern in London, England (2004); Museu Serralves in Porto, Portugal and more recently (2011) the BOZAR Fine Arts Centre in Brussels, Belgium.

Tuymans has an honorary doctorate from the University of Antwerp and was honoured by the Belgian government when he was granted the title of Commander of the Order of Leopold in 2007.

His work is conserved in various museums, including the Solomon R. Guggenheim Museum in New York; the Chicago Art Institute; the Museum of Modern Art in New York; the Georges Pompidou Center in Paris and the Tate Gallery in London.

He lives and works in Antwerp. 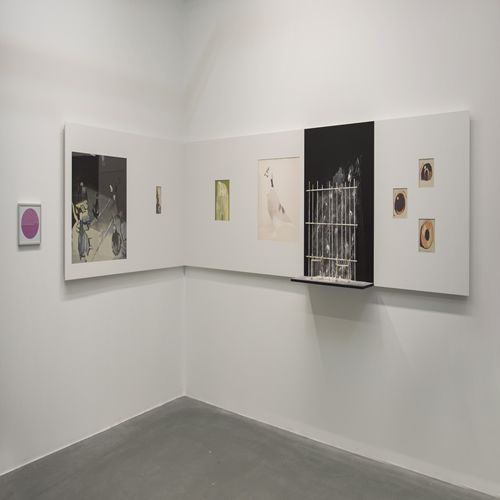 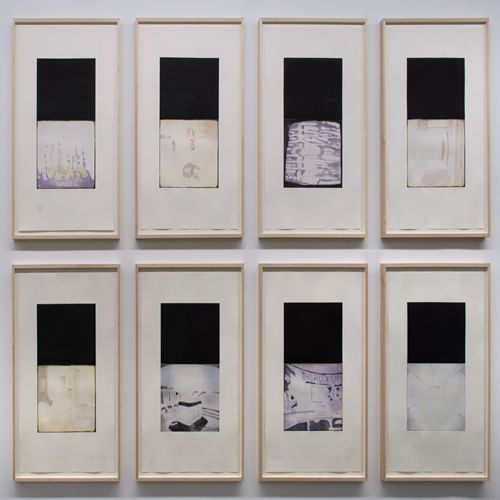