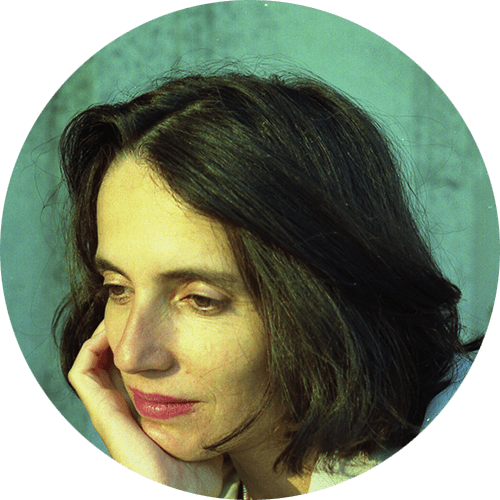 She collected everyday objects she found on the streets of London or in second-hand shops and adapted them to turn them into works of art. Separating the objects from their original use, she manipulated them and converted them for the general public to project their imagination onto them. These objects become sculptures and installations with an odd quality, free of their ordinary functionality, having been given another significance that is sometimes difficult to pinpoint. It is not always easy to imagine how the objects found and reused fit in. She places random objects in a conversation among themselves, while at the same time they speak to the audience.

Her sculptures and installations call one’s attention to an absent body. They show a personal work that is intense and hard to equal. One is struck by her voluntary search for motion, for asymmetry, for hidden meaning, for the other side hidden by the most everyday objects in disuse. Such an approach to art is a constant, uneasy question about formal languages, about attitudes, about meanings and about interpretations. The intention is not new but it holds a deep poetic feeling.

In a personal, free manner, her work brings together fundamental building elements in the Brazilian tradition together with an attitude familiar with behaviours that revitalized British sculpture in the 70s. Nogueira has authored work that exists on the border between becoming forgotten and being.

The artist Liam Gillick once wrote about Nogueira’s skill in “taking things that are close to hand and imbuing them with malignancy and magic.” 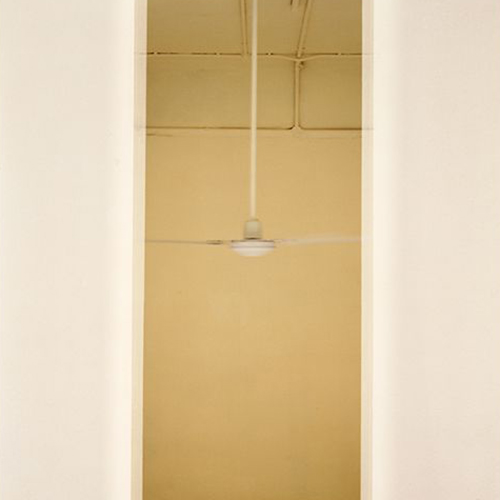 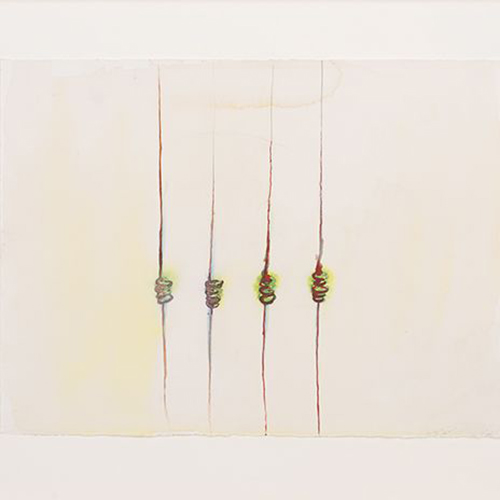 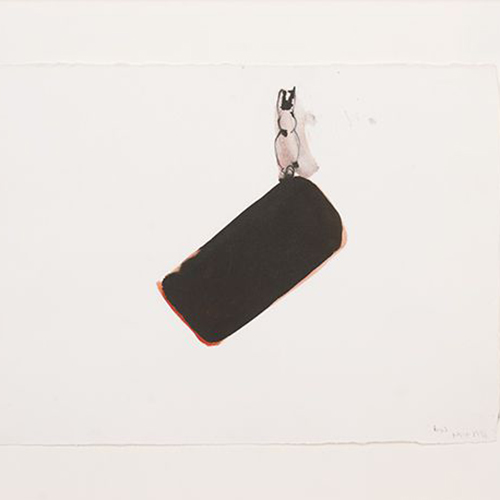 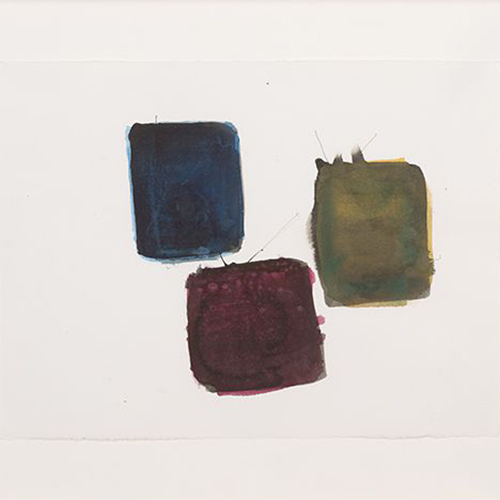 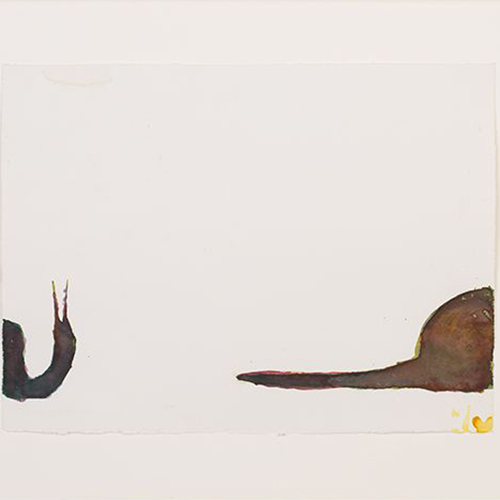 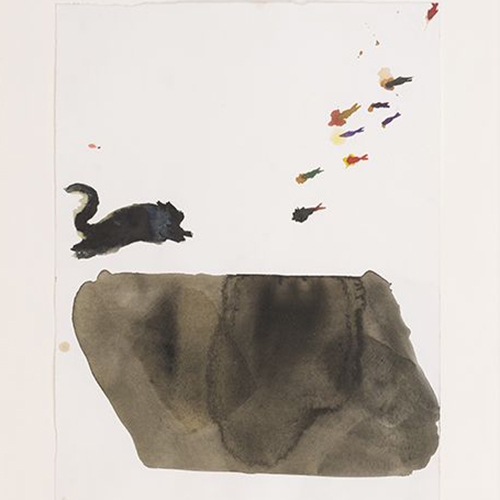 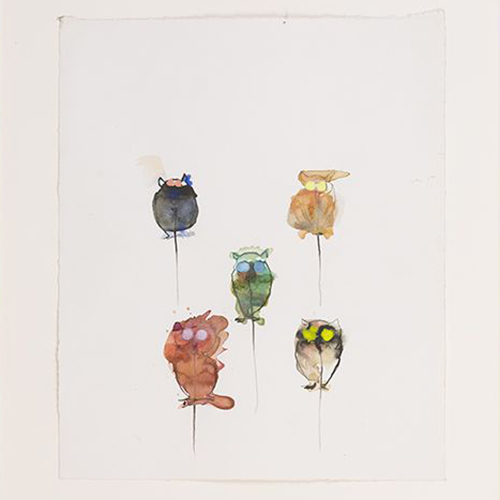 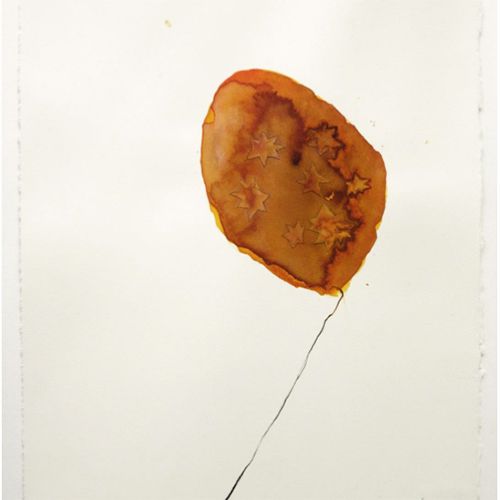 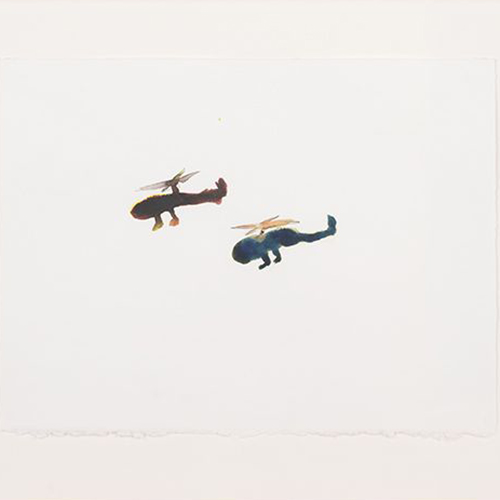 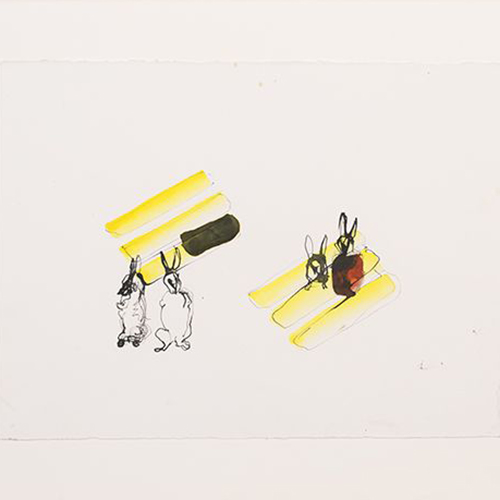 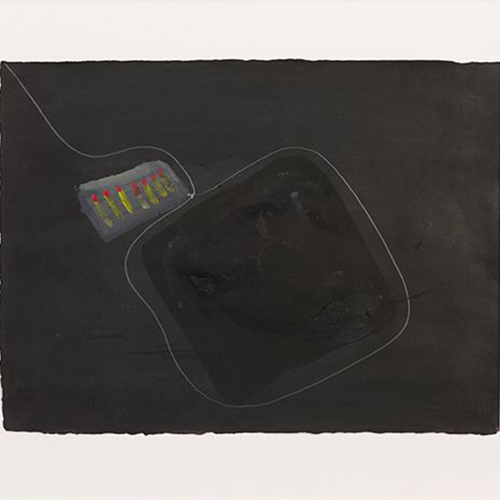 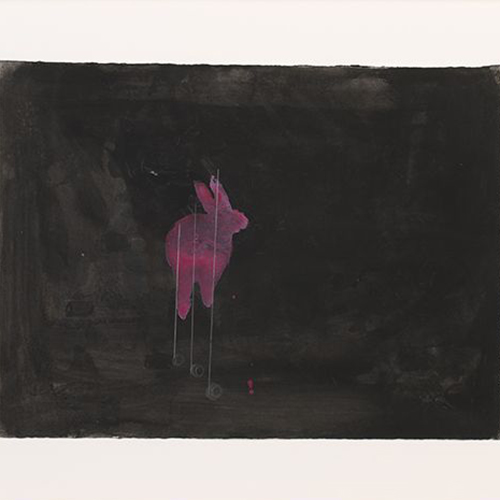