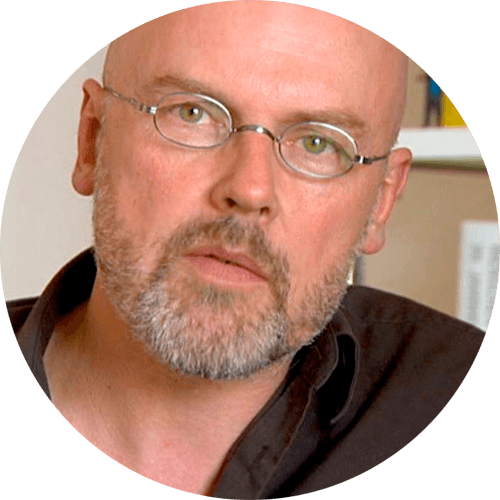 A draughtsman and painter, he studied painting at the Royal Academy of Art in The Hague from 1983 to 1993. His work is reminiscent of the film-noir period, of almost photo-realistic depictions in which he manipulates the use of black and white contrast.

He became known to a wider audience following his participation in the Berlin Biennale in 2006. He is known primarily for his drawings, for which he mainly works with charcoal pencils. However, he also uses coloured pencils and water colours. Most of his drawings are in small format.

Lives and works in Zurich (Switzerland) and The Hague (Netherlands). 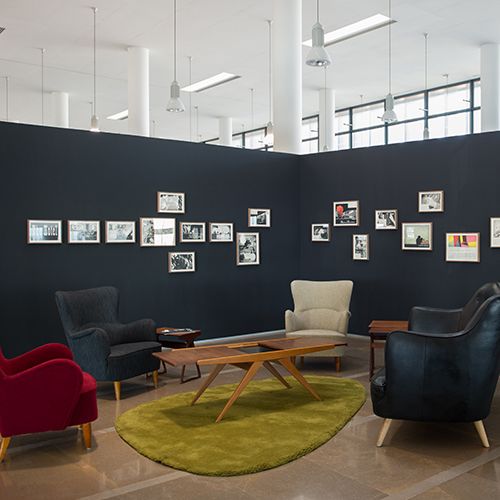