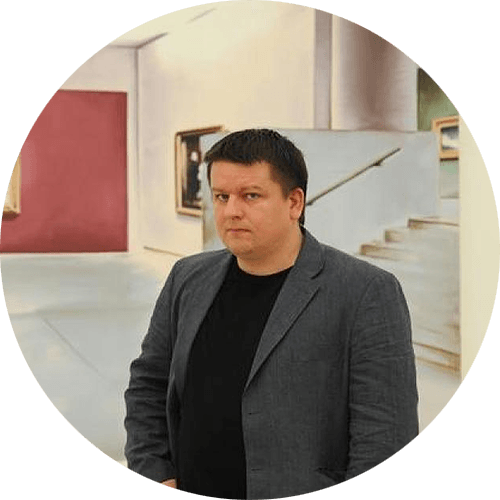 Painter, illustrator and creator of caricatures in the press. After graduating from the Technical High School for Construction in Krzesowice, he studied from 1994 to 1997 in the department of architecture in the Krakow University of Technology. He abandoned his architecture studies in his third year and continued his higher education in the department of graphic design in the Academy of Fine Arts in Krakow.

In 2001 he obtained a diploma for poster design in the study of the professor Piotr Kunce. For his creations, he uses oil paints and a 4B pencil. In 2002, the magazine Polityki awarded him another prize related to visual arts, due to his humour and his stylistic innovations when describing Polish customs.

From 1996 to 2001, together with Rafał Bujnowski, Marek Firk, Wilhelm Sasnal and Josef Tomczyk Kurosawa, he collaborated in the artistic formation Grupa Ladnie o LAD-nie.

From the year 2000, he worked as an illustrator for the weekly magazine Przekrój, where he published a comic strip called I live here and I feel good in here.

He founded and edited "Słynne Pismo we Wtorek" / "Famous Magazine on Tuesday". He is the author of the work titled How to live in here now? which appears on billboards in many Polish cities.

In the year 2004, he exhibited his work in the Art Basel and the Marc Fox gallery. Four of his paintings were acquired by the Los Angeles Art Museum.

Maciejowski is one of the most interesting artists of his generation. He created an original style in his painting that allows him to communicate in a simple and direct manner with the spectator, depending on their origin and social class. Inscriptions are an important part of his work, and help the artist to explain what he has painted. He paints in a realistic manner, representing simple scenes and schematic characters. His work is simultaneously figurative and narrative. It formally suggests a concise language such as that of advertisements, posters, cartoons and press illustrations.

Lives and works in Krakow, Poland. 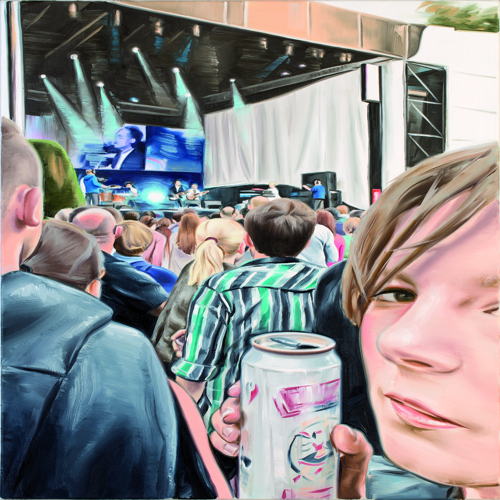 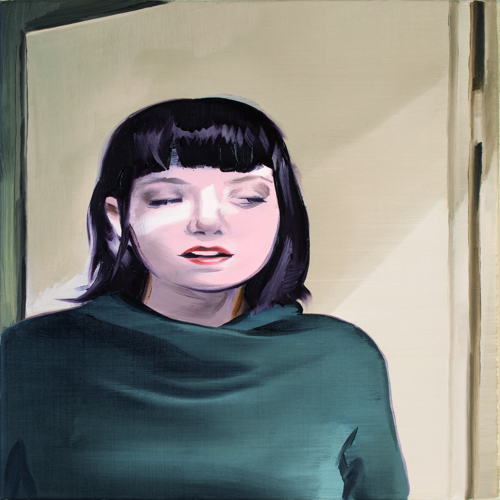 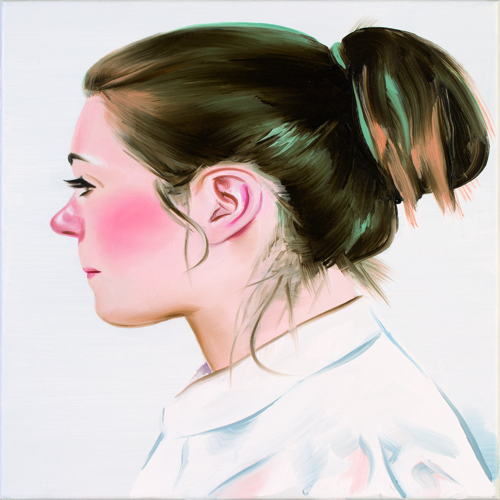 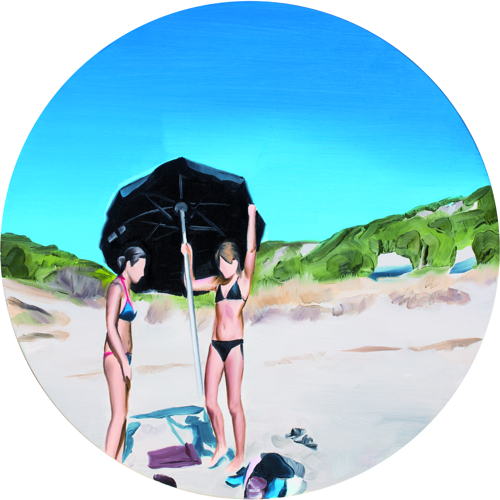 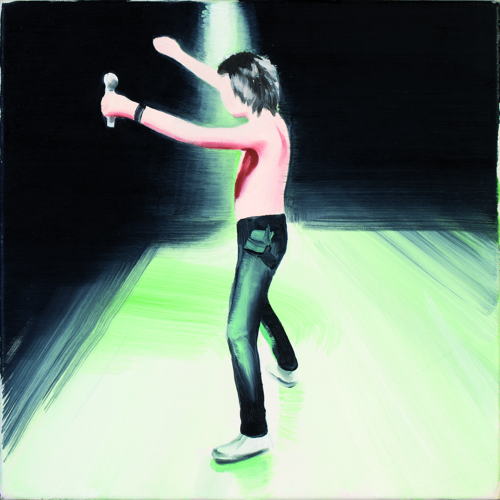 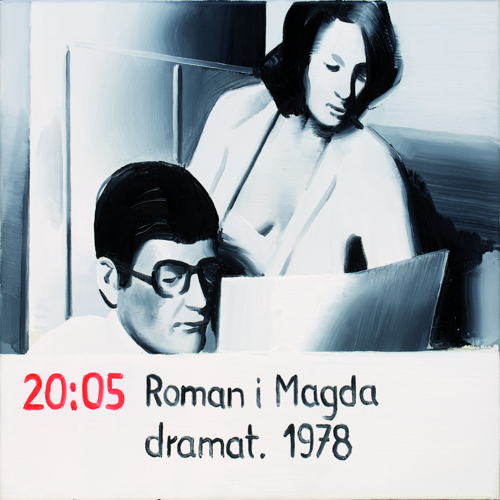 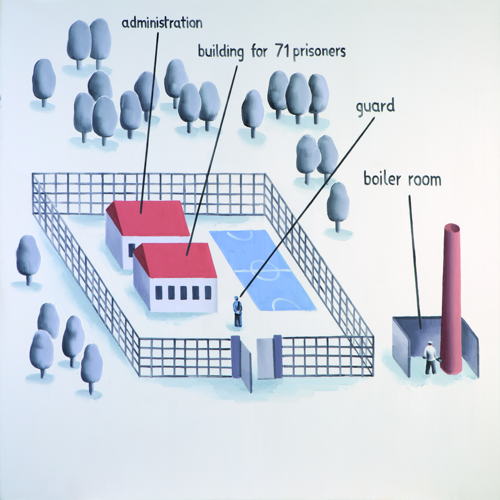 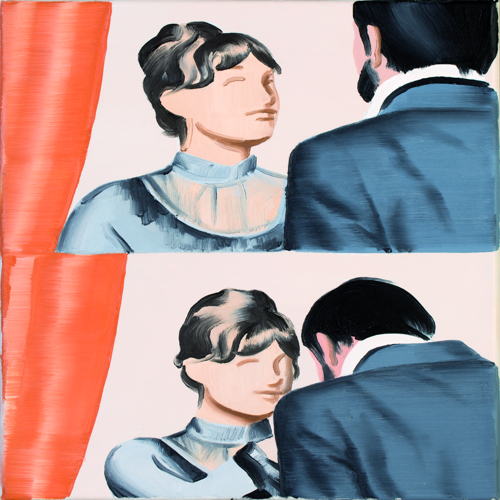