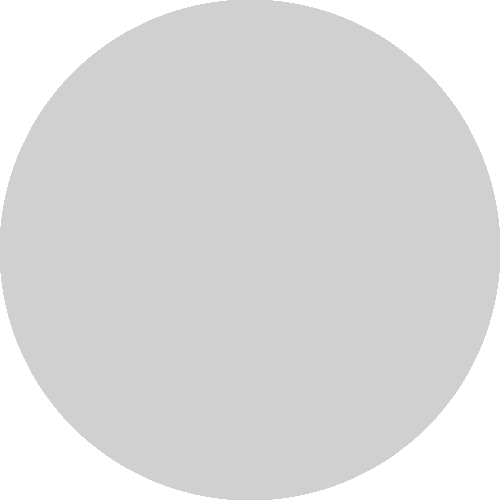 After completing his philosophy studies at the University of Sapienza in Rome, he set out to travel the world - Iceland, Germany, Russia and Greece.

He draws on his experiences for inspiration. He takes notes directly from nature and manipulates them in his studio. Nature plays a very important role in this artist’s work. Natural phenomena, the magnetism surrounding the Earth, electrical engineering and its relationship to human beings are key elements in his creative process. What the spectator feels and perceives from his work are fundamental in his compositions. The work interacts with the spectator, who is in turn absorbed by it.

He currently lives and works in Greece. 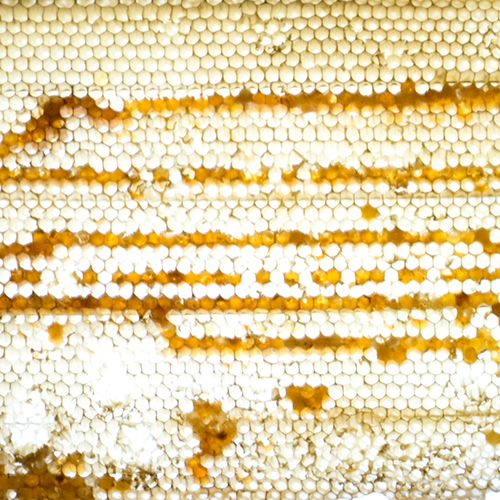