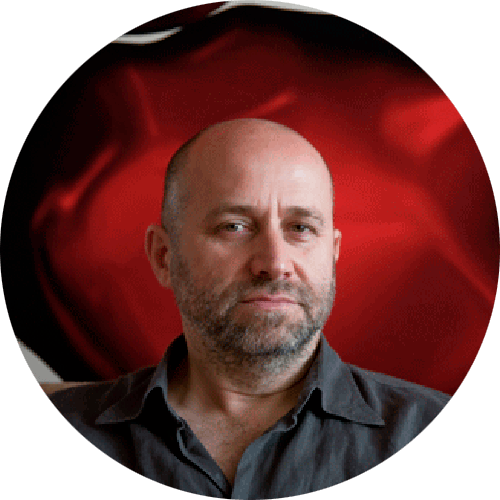 Bulgarian artist with a broad academic training acquired at different schools across Europe. Solakov began his artistic work in the eighties from a critical standpoint with regard to the repressive Bulgarian society in which he lived. His work emphasises the poetic possibilities of the enigma concealed by social problems. His works are brief narrations, a mixture of drawings and texts which record many of the mysteries assailing human beings. The use of icons, as symbols which recall those employed by psychological analysis techniques, reflect an unstructured reality. Reproductions of small characters lost in the immensity of a drawing create a tension between the real and the imaginary, leaving the spectator in a state of doubt before texts and drawings which border on the absurd.

Solakov paints from a standpoint of intrinsic marginality, motivated by his native experience as Bulgaria was still within the Soviet orbit. This negative experience entrusts his drawing with a dual perspective: one which reckons with the absurdity of marginality and, at the same time, takes advantage of existence beyond officialdom. Hence his works convey a sense of having been made promptly, like the things one may draw to kill time whilst in expectation of something: “we are always expecting to be accepted somewhere”, as the artist himself writes. The outcome of his work is thus a broad diversity: hand-made books, painting, drawings, sculpture.

This mixture of narrative and drawing which makes up his work evokes a trace of loneliness. His images take the spectator back to an imaginary childhood which dwells in an ideal-free, primitive, world, where the night or the absurd are the only ideals left to the faceless man whose immediate future is despair. Solakov thinks of the individual who lies on the fringes of real life, of the incomplete man, the disfigured, the faceless, the broken man who, nevertheless, still possesses a capacity to dwell upon his fantasies.  “His art is made up of a mixture of the idiosyncrasies of anxiety, humour, obligation and social critique”, writes Lewin.

Solakov wraps his artistic production in a greatly imaginative world, where he develops unlikely stories and landscapes full of reverie and mystery. The scene the artist presents to the spectator is a collection of works which, once finished, escape his own control – leaving their interpretation to the audience’s criteria, in what is some kind of divinatory game well beyond their expectations.  Rosa Martínez observes that “for Solakov, what the spectators see is never <just what they see> but a sign which carries them away into associations, evocations and multiple fantasies”. Here is the work of an artist who seeks to bring intellectual marginality close to the spectator, in a dialogue full of fantasy and dreams whereby human beings plunge into an unknown universe.

Lives and works in Sofía. 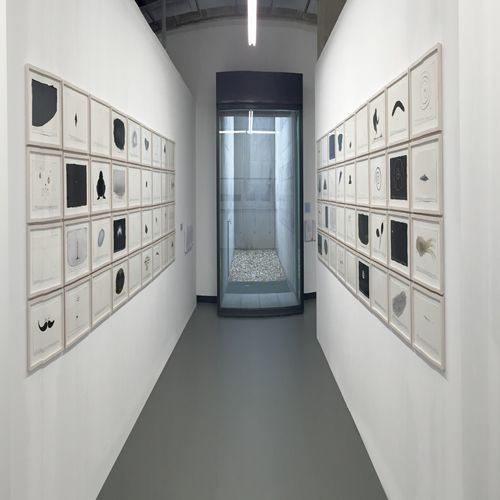 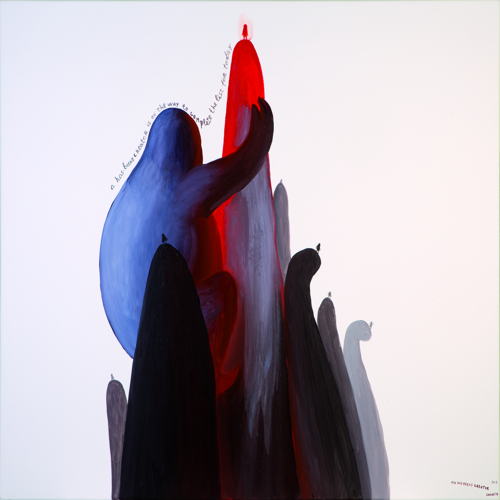 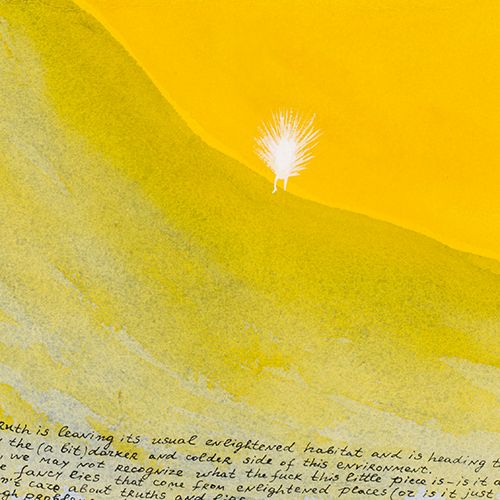