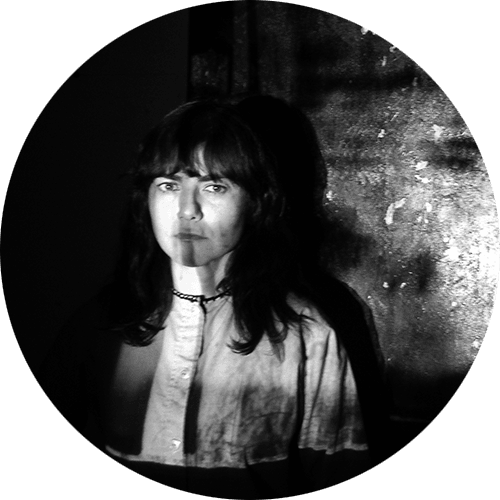 Multidisciplinary artist, she works with painting, drawing and cinema, interconnected between, but self-sufficient at the same time. In that way, a chromatic black and white structure blends into an hallucinate atmosphere. That way, the language of painting provides abstraction material to the image on the film and that image contribute elements of reality to the painting. She has a vast cinematographic production, working with Super 8, 16mm films, digital image and also cell phone.

Her work is influenced by the expressionist German cinema of the 20s like Fritz Lang´s Dr Mabuse or Metropolis, with which she made contact while working at Anthology Films Archive at New York between 1995 and 1996.

She analyzes daily activities, gestures, expressions and the environment that surrounds us. With a contemporary standpoint and focused on the mankind and its social relations. Mankind, without borders, is the main character of her work.

The films are projected on painting and screens, adding digital images overlapping layers to create a stratified printout, handling with colours and lights. Sometimes those films are projected overlapped with hand-painted slides in loop, which are manipulated by hand on projectors used as a composition tool. Working with moving images she creates an special effect standout out thanks to experimental music.

She has participated at Venice Biennal 2015. 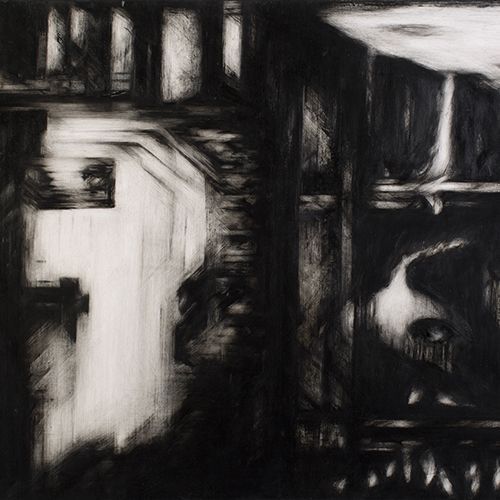 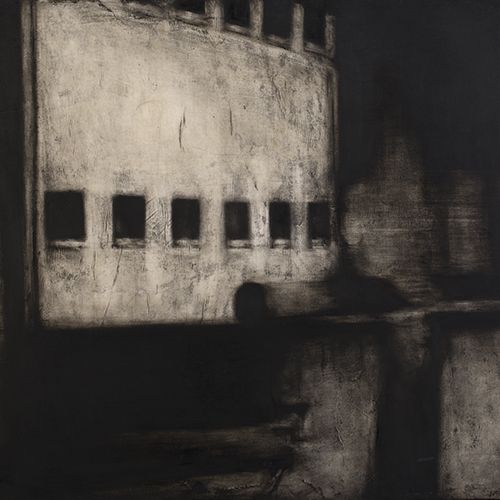 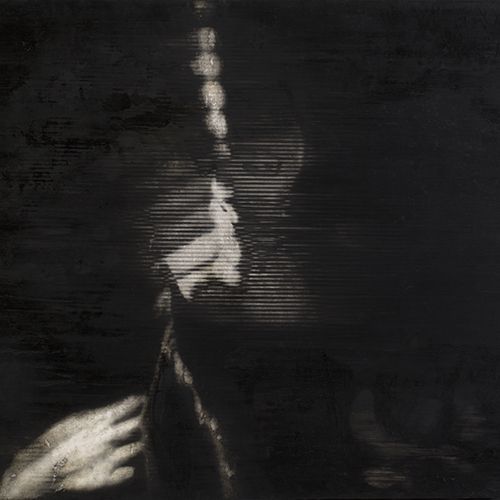 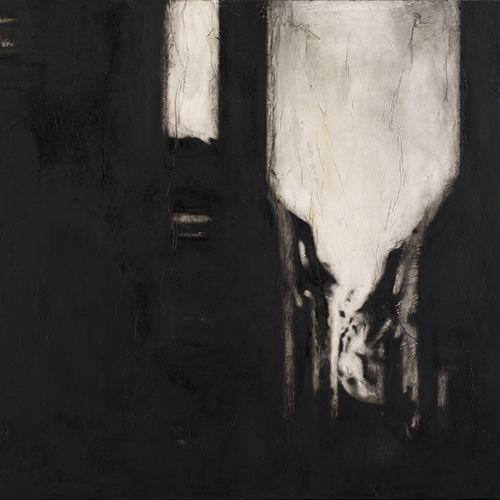