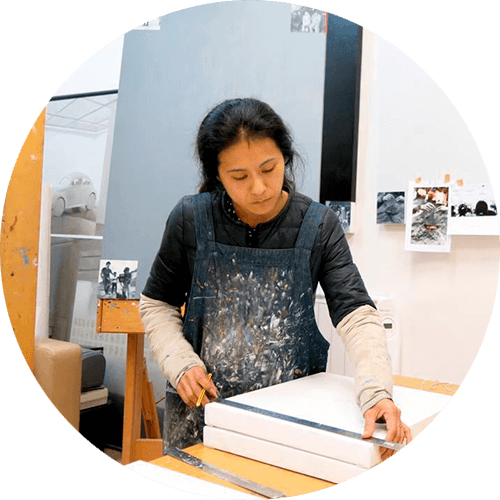 She studied fine arts at the Universidad Católica del Perú. In 2003 she earned a Ph.D. from the Art Department in Cuenca, Spain.

Sandra Gamarra's work focuses on the use of mechanisms from the art world, trade, exhibition and creative processes to make them a reflection of reality. Through her work she tries, by reducing the scale of the elements involved in the composition, to emphasise these processes and to make them dormant, thereby questioning our participation in them.

From the beginning, her work has been characterised by a particular perception of everyday life. Since her very first exhibition at the Praxis Gallery in Lima in 1998, she has been collecting objects from everyday life: old photographs, small sewing items, boxes, etc., as a kind of personal inventory. This initial fictitious collecting of images was the prelude to what a short time later would be referred to as the concept of appropriationism in Gamarra’s work.

In provocative statements, Sandra Gamarra has stated that she finds it difficult to consider herself an artist, a label that seems too broad, and that she prefers to define herself as a painter, period. And indeed, since the beginning of her career her practice has been almost exclusively pictorial, but exceptionally gifted.

Lives and works in Madrid. 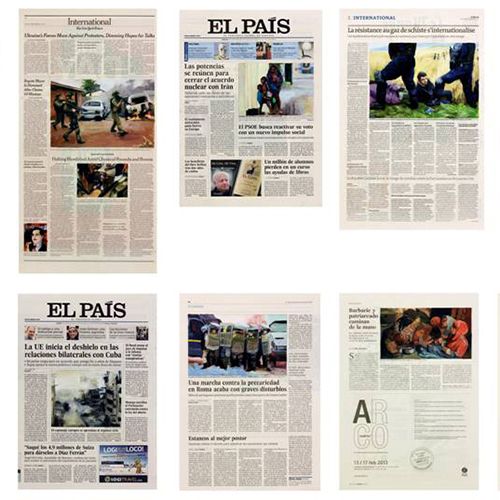 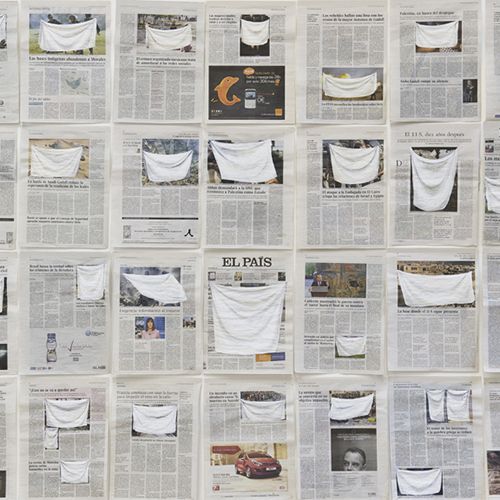