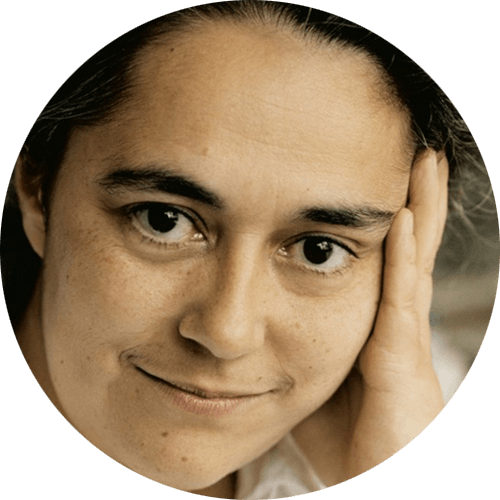 She started her career as a painter, but soon she started working with video. She is the granddaughter of the founder of Ealing Studios. In 1995 she participated for the first time in the XLVI Venice Biennal. In 1997 she moved to London.

Her work is based on drawings, photography and sound. She is well-known for her work with 16mm films, usually using large shots and constant angles in order to generate a meditation atmosphere.

She patiently awaits with the camera ready between each shot waiting for something to change. She values the time, and her work, dramatic and narrative, ask the beholders for some of their time. Her work stands out for its formal elegance and intellectual rigor.

She defines cinema as a different and vital artistic manifestation, finding in the material properties of the celluloid the only way to express her alchemical meditations about light and the beauty of obsolescence
Since 1990 her work is focused on the sea. The story of an English sailor, Donald Crowhurst, obsessed with circumnavigating the world, inspired a series of films and drawings on slate boards on which Dean explodes the metaphorical richness of the ocean, lighthouses and shipwrecks

In 2000 she received a scholarships from DAAD of Berlin. During that time she did a couple of Films about German architecture and cultural history, she was nominated in 1998 for Turner Prize. She won the Hugo Boss Award in 2006. Has participated in São Paulo Art Biennal in 2006 and 2010, in Venice Biennale in 2003, 2005 and 2013 and also in dOCUMENTA (13).

In 2011 she created an unique artwork for Turbine Hall at Tate Modern. Called FILM, it consist on a 35mm film, projected on a 13 meters long screen, lasting 11 minutes and starred by silence.

In 2013 she was named Officer of the Order of the British Empire for her work spreading British art around the world.

She is the author of several books. During the last twenty years she has produced more than forty 16mm films, as well as a large number of drawings and photos. Her work is exhibited at MOMA and Guggenheim, both in New York, and at Tate Modern in London.

Lives and Works in Berlin. 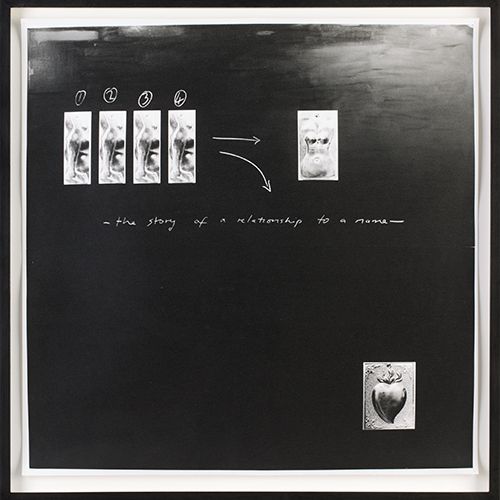 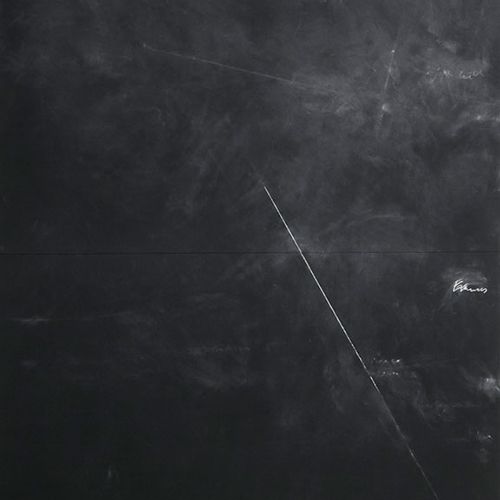