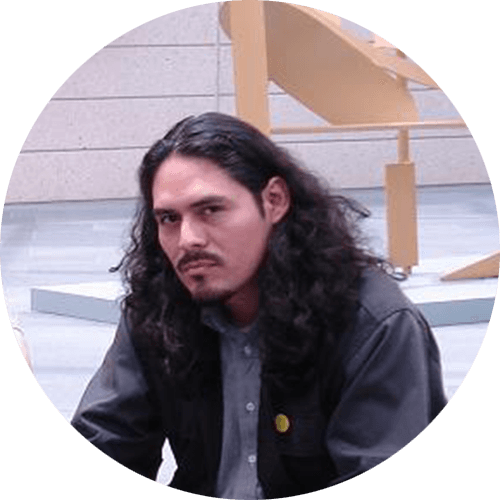 He trained as an artist in the US and Europe. He attended the Art Institute of Chicago and took courses at Yale University. In 2003 he spent a year at the Skowhegan School of Painting and Sculpture in Maine. He is a multidisciplinary artist who uses drawing, sculpture and installations. Inspired by his native Lima and time spent in Miami, Houston, Chicago and New York, the artist draws his understanding of the visual world from his knowledge of different cultures, societies and languages.

He himself describes his work as the result of living in two worlds at the same time without being fully integrated in either one. The result of this multiculturalism is a vast, magnificent artistic oeuvre in which his personal history blends with his cultural memory to challenge the functionality of art as a purely aesthetic endeavour.

He defines his artistic oeuvre as an attempt to reconcile ideas of displacement and transition through the use of the ephemeral waste and vernacular architecture that are constantly mutating and taking shape, describing our own contemporary situation.

His cultural mobility allows him to express himself by connecting symbols extracted from daily life in large North American cities and memories of his Peruvian roots. Emigration and marginalisation are also present in his work, pitting modern consumer society against the Afro-Peruvian cultural tradition.

He has been an artist in residence at institutions such as the Studio Museum in Harlem, New York in 2004; the Fine Arts Museum of Houston in 2007; and the University of Texas at Dallas in 2011.

His first solo exhibition was at the Museum of Contemporary Art in Miami in 2003. He participated in the Whiney Biennale in New York in 2008 and the Conservera in Murcia, Spain in 2011.

He has received numerous scholarships and awards including the Asuntos Arte in 2009 and the Fundación Joan Mitchell in 2011.

Lives and works in Miami, New York and Houston. 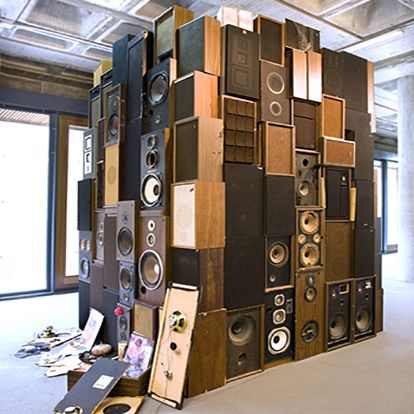 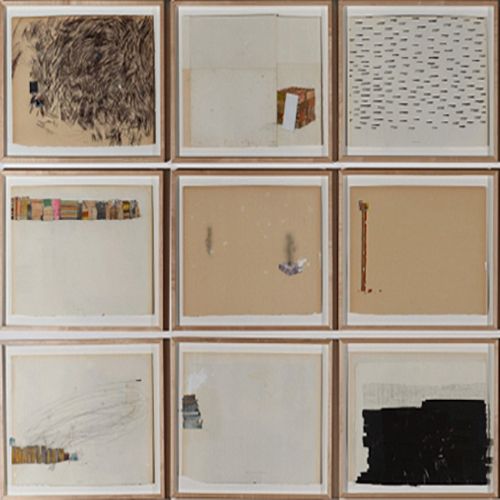