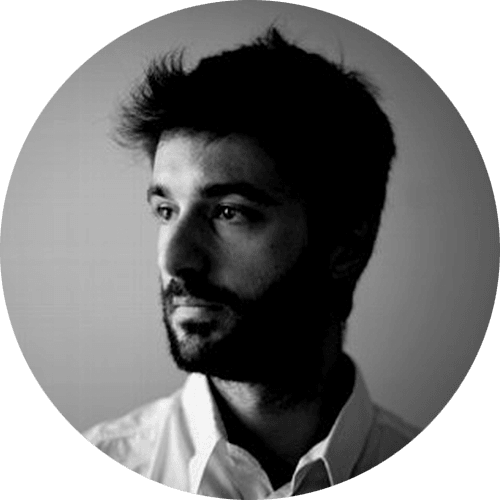 Álvaro Laiz is a Spanish photographer and artist whose work with narratives where traditional culture, nature and industrial development converge. Since 2014 he has committed himself to exploring the links between our distant past and our near future through a multidisciplinary study of hunter-gatherers populations, revealing the profound connection between natural world and ourselves.

In 2017 he published his first book The Hunt (Dewi Lewis/RM, 2017), a reconstruction of a Moby-Dick-alike story of man against nature’s most fearsome and efficient predator in the Boreal Jungle: the siberian tiger. It was presented at Les Rencontres d'Arles 2017 and selected by the British Journal of Photography as Best of 2017.

Álvaro's work has been recognized by a number of institutions including Magnum and Ideas Tap Foundation, Burn Photography, Visura, Photolucida or Center Santa Fe. He is also the recipient of the 2016 National Geographic Explorer's Grant for his ongoing project "The Edge", a journey following the steps of the paleo-siberian populations through the Bering Strait Bridge 20.000 years ago to become the first settlers in America.

His work, both photography and large scale video installation, resides in public and private collections such as Museo de América or Fundación INELCOM, curated by Vicente Todolí, and have been exhibited in museums and art fairs such as Musée d'Art Contemporain du Val-de-Marne (MAC/VAL) in Paris, Museo de Arte Contemporáneo de Castilla y León (MUSAC) or ARCO. His editorial clients include National Geographic, New York Times, Traveller or Forbes among others.