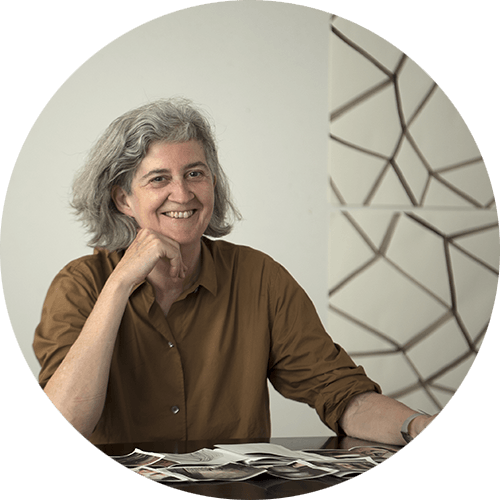 Between 1976 and 1980, she studied in the Basel School of Design and in the School of Fine Arts in Geneva.

Since 1970 she has worked with drawings, gouache, pastels, oil paint and ink.

In 1984 she was granted a Federal Art Scholarship. In 1991, she was awarded the Breguet prize for Contemporary Art.

Between 1992 and 2016, she was professor at Staatliche Akademie der Bildenden Künste Karlsruhe, Germany.

In 2003 she was awarded the Meret Oppenheim Prize by the Federal Office of Culture. In 2007, she received the design prize from the Daniel and Florence Guerlain Foundation in Paris. She also received the prize for culture in the city of Basel in 2014.

She lives and works in Basel and Paris. 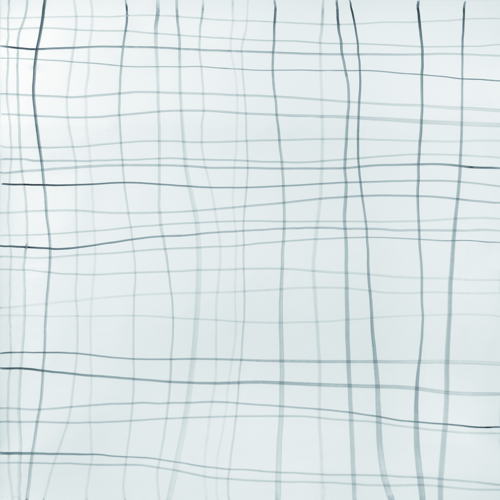