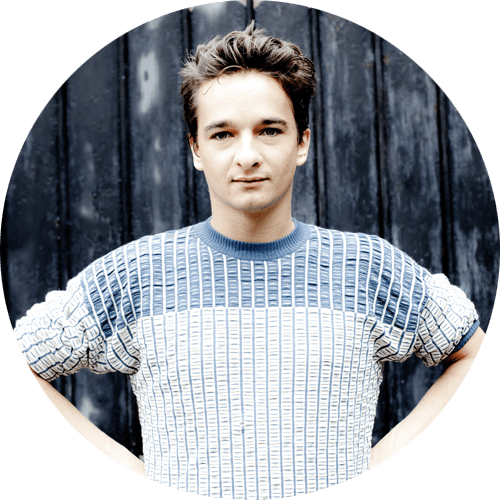 He studied at the Cooper Union in York and the Nacional Escuela de Bellas Artes between 2005 and 2006. Film director, he has taken part in the Venice Biennale, in the Berlinale and the Locarno International Cinema Festival.

His first two shorts, Olympia I and II, were chosen for the IndieLisboa Festival in 2009. A Tale of Mutual Respect was awarded with the Golden Leopard in the Best Short category at the Locarno International Cinema Festival. The same year, he founded the production company named A Mutual Respect.

Abrantes’ work is renowned both in the sphere of cinema, as well as that of contemporary art.

Gabriel Abrantes’ innocence is transmitted through the encounter between man and nature. His films tackle historical, political and social issues whilst they discuss post-colonial, gender and identity questions at the same time. 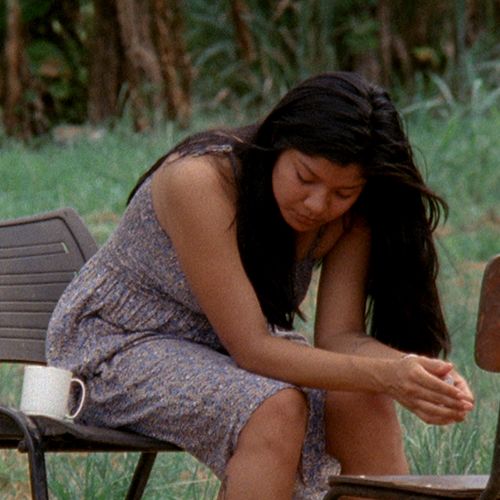