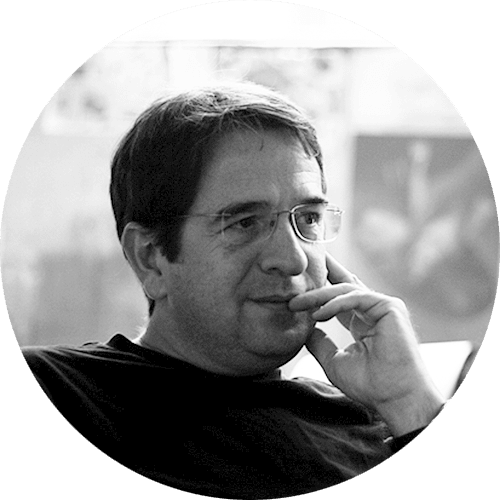 In 1981 he got graduated in Fine Arts at the University of Barcelona.

In the 1980s he started working with texts, images and materials like metals, leaves, dust or press cutting. He compares and relates them in order to analyze the meaning they induce in the viewer, usually stunned by the excess of images on our days. From them he meditates about the concept that we have of an artwork, specially about painting, sculpture, literature, photography, installations and video installations.

On his works he analyzes the language and, above all, about the relation between text and image. He explores the analogy and contradiction between words and things, the terms on which the society is defined. He sets a challenge on the viewers, who have to observe and perceive mindfully the images around them.

From 1998 to 2015 his works was focused on collect, classify, calendar and put in order the newspapers e images produced to infinity. Once selected and compared he set off the differences between material and immaterial, visible and invisible, ephemeral and permanent, transparency and opacity, as well as the appropriation of the creation.

In 2006 he won the National Award of Graphic Art of the Real Academia de Bellas Artes de San Fernando in Madrid. In 2014 he was awarded with the Ron Barceló Imperial Award at ARCOmadrid, and in 2015 with the Joan Miró Award.

His work are part of the collections of MNCARS in Madrid, of MACBA in Barcelona, CAAC in Sevilla, the Col-lecció Centre d´Art La Panera, in Lérida, Colección Banco de España, Colección Museo Patio Herreriano de Valladolid and of the CAM in Valencia. 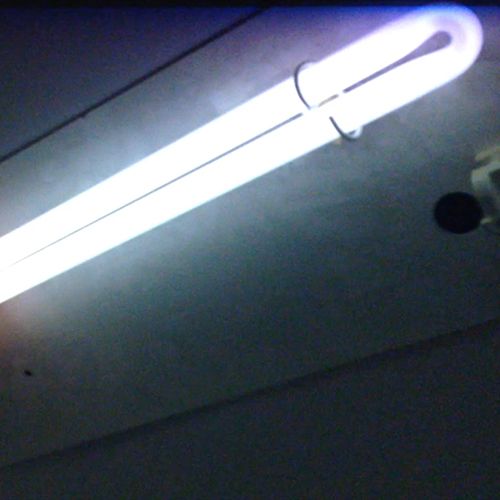