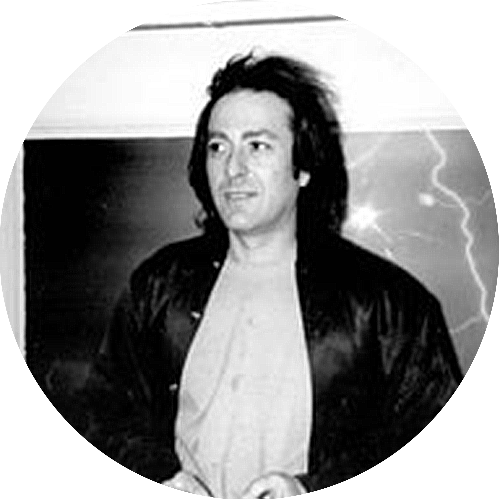 Goldstein was born on 27th September 1945 in Montreal, Canada, in the heart of a Jewish family that moved to Los Angeles, California, when he was still a boy. He began his studies in the Chouinard Art Institute in 1971 and enrolled in the California Institute of Arts (CalArts), which had been founded only the year before with the aim of changing artistic education in the United States. There, he attended the classes of John Baldessari, who left a profound mark on his subsequent career, while coinciding with artists such as James Welling, David Salle and Matt Mullican. Together with them, he moved to New York and put Baldessari’s teachings into practice, who encouraged them to work with images and narratives provided by the media and advertising, and to abandon the search for archetypes outside of those semantics and of the consumption of images. Known as the “CalArts mafia”, their careers benefited from the flourishing art market and the introduction of photography and mechanical reproduction as artistic language.

As a conceptual artist, he experimented with performance, with experimental cinema, with minimalist sculpture and painting, becoming one of the most significant and influential artists of the 1980s. His paintings were based on photographic images and natural phenomena, combining science and technology. When his works were no longer popular, he returned to California in the 1990s and isolated himself as a recluse.

Shortly before his death, however, the legacy of his work again took on special relevance on the American and European cultural scene. A notable number of publications were brought out and retrospective exhibitions were organised that had a great influence on future generations of artists.

The symbolic value of authorship was a constant in his work and a recurring theme in his texts. The images used by Goldstein to make his films and paintings form part of a common imagination. By drawing them out and changing the context, he bestowed new meanings on these images, again making them genuine and original. Goldstein may be remembered for a certain conceptual/representative focus on the creation of images that helped shape a generation of artists.

He worked with language from the outset of his career. The first texts were written by hand and had no formal pretensions. Little by little, these annotations were replaced by typed texts, now with a formal structure that gradually appeared in groups on the walls of his studio in the 506 Pacific Building in Santa Monica. James Welling, his studio’s neighbour, immortalised these works and activity in Goldstone’s studio with his camera.

After returning to Southern California and abandoning his work as an artist, museums continued to display his work. In 2002, he presented a sample of his films and performances in the Whitney Museum of American Art in New York, and retrospectives were held in the National Centre of Contemporary Art in Grenoble, France, and in the Luckman Gallery in the California State University in Los Angeles. 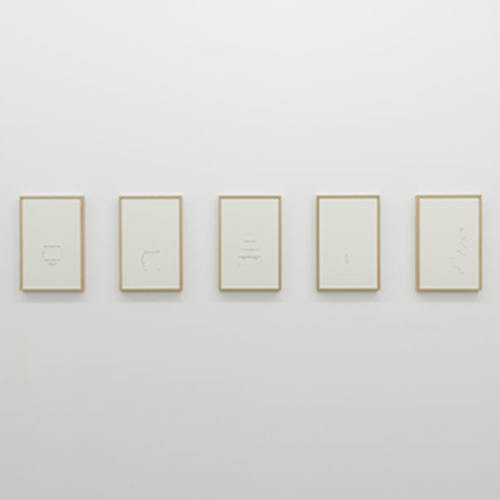 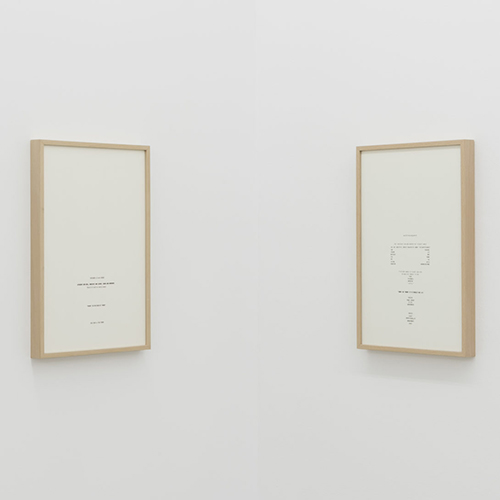 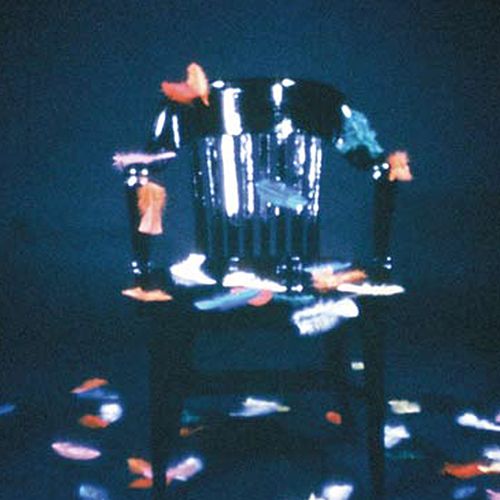 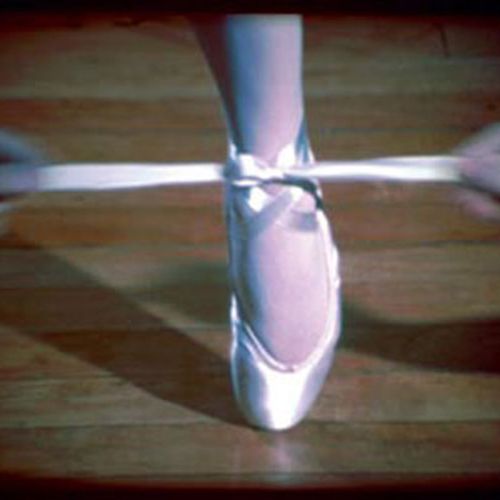 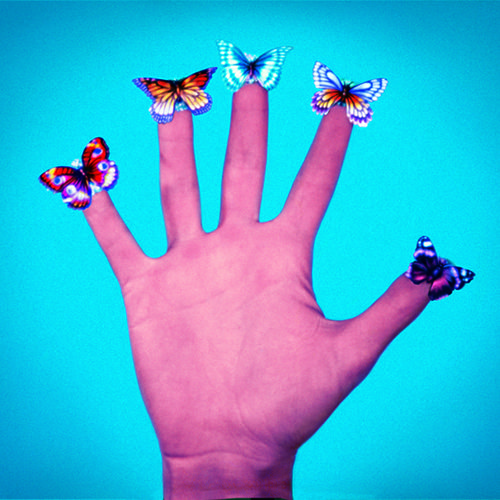