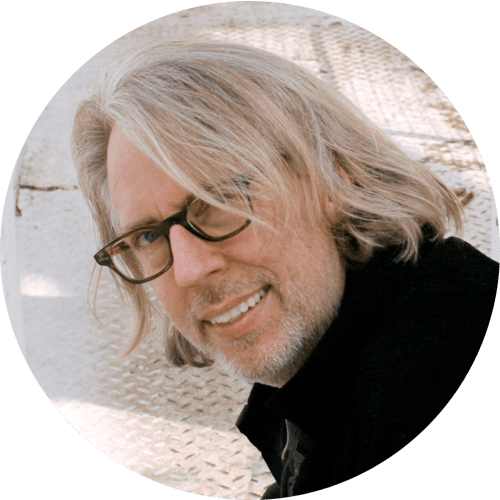 He was raised in Simsbury, near the city where he was born. There, in 1963, he started to study art with Julie Post. In 1965 he attended drawing classes in the Wadsworth Atheneum in Hartford, and started to paint with watercolour.

His work is notably influenced by Charles Burchfield, Edward Hopper and, particularly, Andrew Wyeth. From 1969 to 1971 he studied in the Carnegie Mellon University in Pittsburgh. In 1970 he started to create paintings in grey tones, sculptures influenced by post-minimalism and photographs in black and white. In 1971 he attended the recently created California Institute of the Arts in Valencia, California.

In 1975 he started to work with Polaroid material and to take long exposure photographs with a camera without a shutter. To intensify the colours, he heated the prints during the processing. These Polaroids taken in his loft and in the restaurant where he worked were exhibited in the ARCO Center for Visual Art in Los Angeles, in April 1976.

In 1978 he moved to New York. In 1984 he received a photography scholarship from the New York Foundation for the Arts. During these years, he worked as a freelance photographer in the design department of the Museum of Modern Art in New York and in Sotheby.

His first individual exhibition in Europe took place in the Galerie Samia Saouma in Paris, in October 1987. At the beginning of 1990 he exhibited in the Kunsthalle in Berna (Switzerland), in the Musée de Rochechouart, Limoges (France) and in the Kunstnernes Hus, Oslo (Norway).

In 1992 he started to use digital technology. In 1995 he moved to Los Angeles, where he gave classes on photography in the Art Department of UCLA. In 1999 he was awarded with the DG BANCO-Förderpreis in the photography section for his work "new abstractions". From that time, he started to take colour photographs. 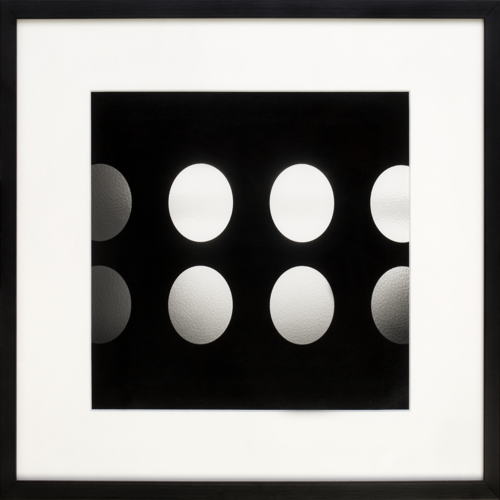 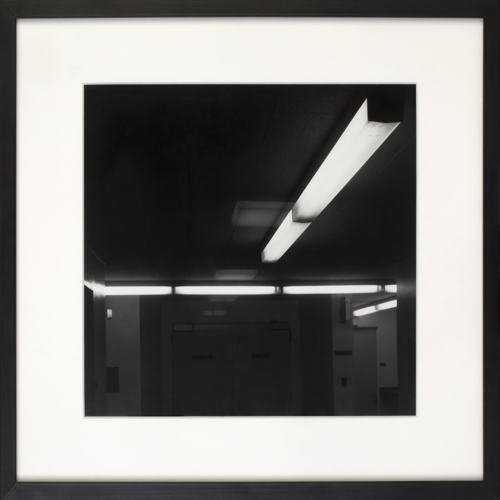 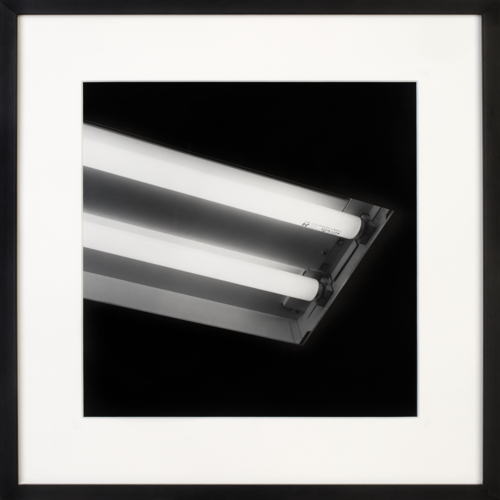 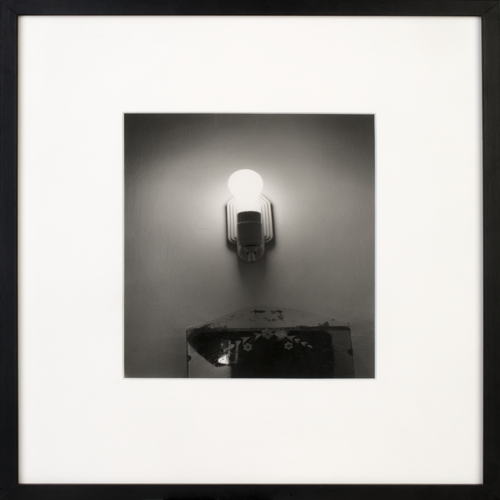 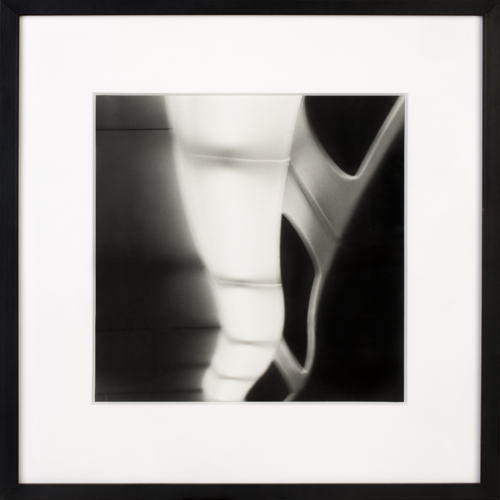