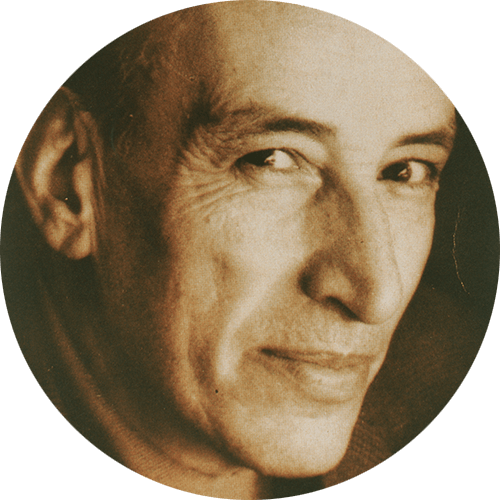 Val Del Olmar was an extraordinary artistic and technological creator, a “believer in cinema” inspired by new horizons that he drew up through the initials PLAT, which represent the concept of Pictorial-Luminic-Audio-Tactile. In his PLAT laboratory, he delved into technological experimentation and exploration in matters concerning cinema and the challenges faced by his times (cinema with sound, in relief, in colour, on the wide screen, etc.) such as electroacoustics, radio, television and the educational applications of audiovisual media. Some of his inventions were practical solutions for his times, whereas others looked into the notion of the complete show, with a surprising visionary instinct, such as apanoramic overflow for the screen and the pursuit of acoustic and visual Cubism through diaphonic, dialectic sound and "Tactile Vision", with techniques based on pulsed lighting; forerunners to virtual reality.

In 1928 he foresaw several of cinema’s most characteristic techniques, including the aforementioned ''apanoramic overflow of the image'', spilling beyond the limits of the screen, and the concept of ''Tactile Vision''. During his experience in the Pedagogical Missions of the Republic (1931-1935) he garnered a deep anthropological knowledge of the effects of cinema on the masses. Based on this experience, he began to conceive of a work in which the audience’s perception becomes the point of reference for artistic creation.

He was a contemporary of Federico García Lorca, Luis Cernuda, Josep Renau, María Zambrano and other figures of the “Silver Age” cut short by the coup of 1936 and the Civil War.

His work and his tenacious research activity, despite a lack of comprehension and falling into oblivion, began to be rediscovered only shortly before his death. 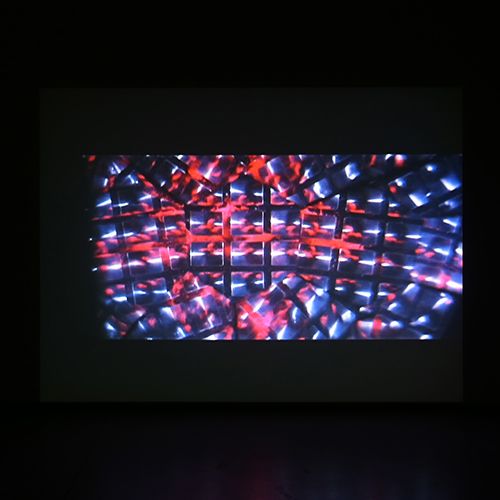