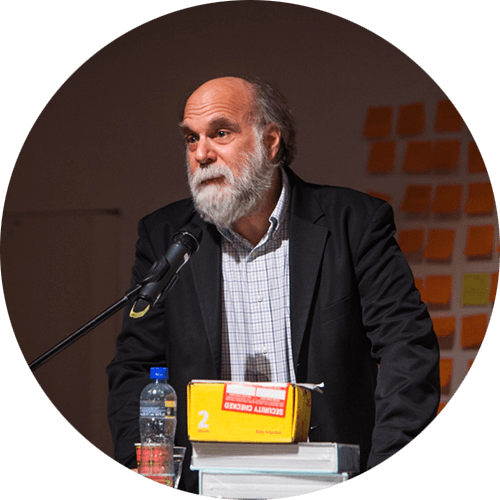 Grigely is a plastic and visual artist and a textual scholar. Deaf from the age of ten, since the early nineties his work has revolved around two main themes: systematically compiling other people’s things (which he then edits in the form of diverse archives and narratives) and giving shape to the text’s unexpected matter, seeing how it takes part in disseminating and producing cultural artefacts. His work is primarily conceptual and involves a variety of shapes and media, including sculpture, video and installations, with a linguistic nature at the heart of it all.

The artist materializes daily life and speculates as to what would happen if we translated a work of art, not at the level of a catalogue or gallery text, but at one in similar conditions to those of the work itself; like a replica without being one; like a forgery but with authorisation; in short, like a Spanish reiteration and edition of an object that hangs on the wall, yet conserves much of the behaviour of a book.

For this artist, a work of art is never autonomous, but the product of multiple makers working together or separately at similar or different times. The work is never singular but plural. In other words, its singularity is just another of the many possible versions of the work, not the only one.

Grigely is a methodical collector of things and a creator of mundane constellations.

He has exhibited at the Kunstverein in Hamburg (Germany), at the Fundación Joan Miró (Spain), at the Tate Liverpool (UK), at the Whitney Biennial (New York), at the Centre Pompidou in Metz (France), CAPC in Bordeaux (France), PS1 in New York and the Serpentine Gallery (UK). His work can also be found in collections such as the Whitney Museum, MoMA in New York, the Tate Modern in London, the Stedelijk Museum in Amsterdam, the Kunsthaus in Zurich and the Louisiana Museum of Modern Art in Humlebaek, Denmark.

He lives and works in Chicago. 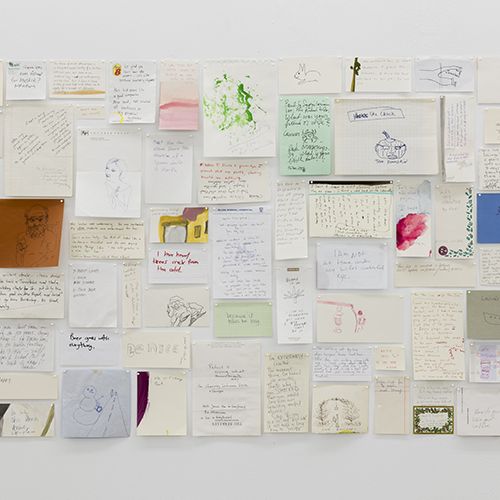 What are you talking... 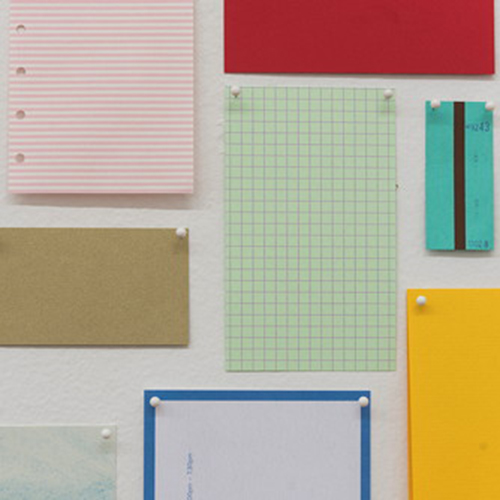 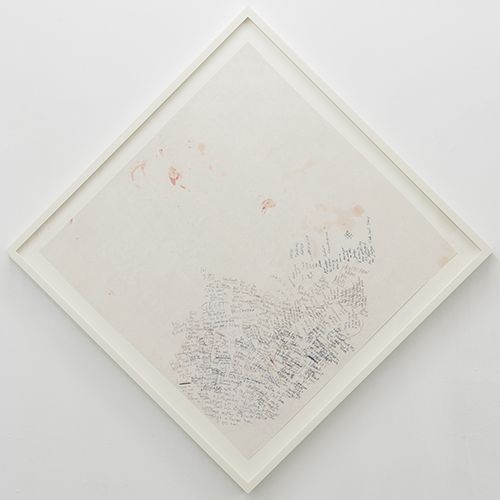