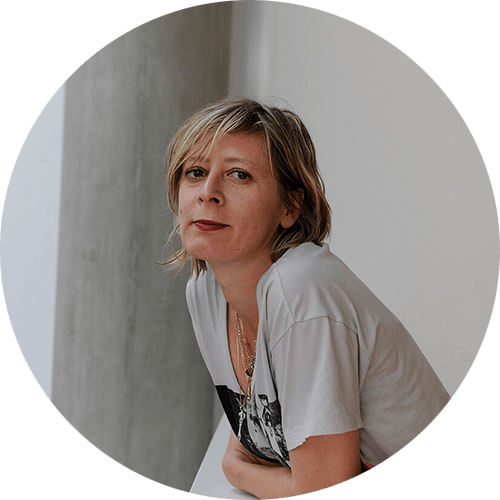 Bonvicini studied in the Hochschule der Künste in Berlin and in the California Institute of the Arts. From 1998 to 2002 she lived and worked in Los Angeles, beginning as a lecturer at the Art Center College of Design in Pasadena. In 2003, she was hired to teach sculpture and performance at the Akademie der Bildenden Künste in Vienna. Since 2017, she has been teaching sculpture at the Universität der Künste in Berlin.

She began to exhibit in the mid-1990s. Her work focuses on sculpture, video, photography, drawing and installations, using a great variety of materials: plaster panels, steel, polyurethane, metal, wood, spray paint, aluminium, tempera, glass, etc. What is important in her work is language. She describes her work as an exploration of the relationships between architecture and space, between power and gender. Its purpose is to question and investigate the meaning of art and of the flexible nature of language, as well as the idea of freedom and the limits and opportunities associated with the word. Some of her pieces are explicit, exploring institutional limits and questioning the role of the onlooker. Sometimes it is minimalist, and others conceptual.

She has lived and worked in Berlin since 1986. 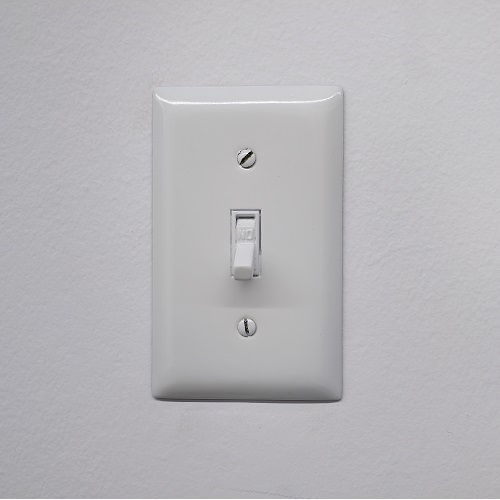