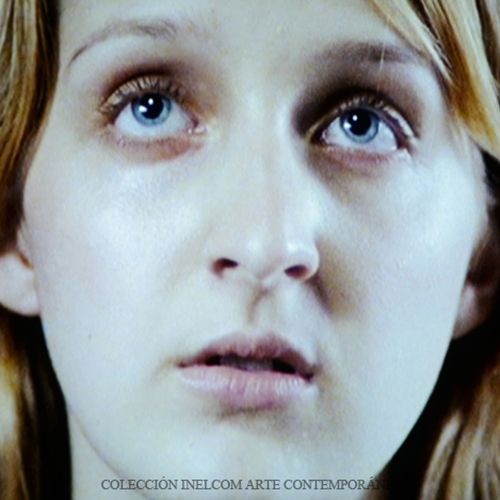 We never know when we are sincere. Perhaps we never are.
And even if we are sincere about something today, tomorrow we may be sincere about it’s complete opposite.
And we know very well what that means, we know too well what it is to want nothing of what we do or say.
Yes, we know it all too well, we know we are just phantoms made of lies, shadows of illusions, and our life is hollow on both the outside and the inside.
And in the end we can no longer cope with the sadness, we shout in the night, all those black, black nights, and no one, no, no one hears".

This is a film inspired by The Raft of the Medusa, a painting by Géricault in 1819. Géricault's painting recreates the tragedy of the passengers on the Medusa that ran aground a reef near the African coast. The survivors tried to save themselves on a raft that was adrift. The pyramid of agonizing stretched figures on the improvised raft represents not only the struggle of a group in its desire to survive, but also the sentiment of a nation. The whole country was on that boat. Just 15 survivors from a crew of more than 140 saved themselves, and only 10 survived. The painting, at that time, was the description of a national tragedy and the reaction to this tragedy. This event caused tremendous shock in the discontented post-Napoleonic society.

Disco is filmed among the rubbish from a disco after a night of partying. Two figures move as they clean. The camera examines the cleaners, the dance floor, the mirrored disco ball, and the spectator begins to see, in the background, a group of people forming a pile of stylized bodies that is similar to the image of the Raft. They are the living leftovers from the experience of a close death and a certain disaster. The fact that in both Raft and Disco there are people with healthy bodies in the most disturbing circumstances, impregnates this work with a sense of achievement. Wavering between active resistance and docile pride, the voices of Haendel lead to the climactic finale.