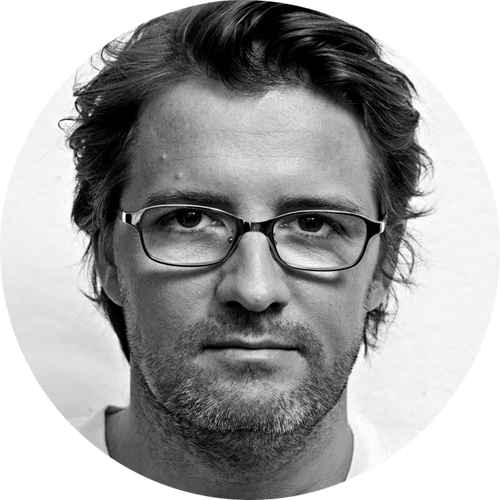 He studied at the Royal Academy of Arts in Copenhagen between 1989 and 1995.

He represented Denmark at the Venice Biennale in 2003 and has exhibited in museums and international art galleries, including the Centro de Arte Reina Sofia in Madrid in 2003 and the Tate Modern in London, where his giant Weather Project was shown.

Olafur designed with members of Henning Larsen Architects Building the Facades of Harpa in Reykjavik, home of the Iceland Symphony Orchestra. . He, has created Your rainbow panorama and it was official opened in May 2011 on top of ARoS.

Your rainbow panorama is a permanent work of art consisting of a circular, 150-metre-long and three metre-wide circular walkway in glass in all the colours of the spectrum. Mounted on slender columns 3.5 metres above the roof and with a diameter of 52 metres, this spectacular creation extends from one edge to the other of the facade of the cubic museum building.

He received the Joan Miró Prize, awarded by the Joan Miró Foundation in Barcelona sponsored by Caixa Girona, in 2007. The Jury considered him one of the most important and committed artist of our time.

He currently lives in Berlin. 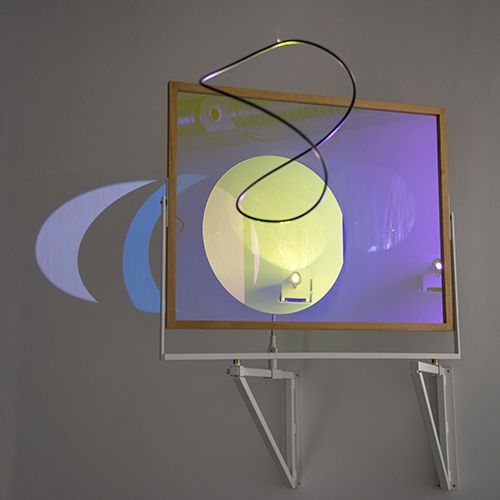 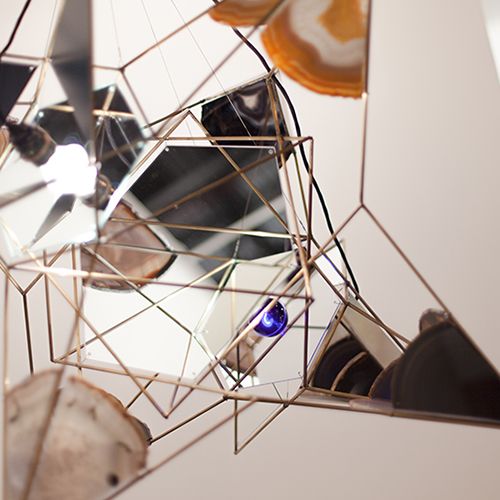