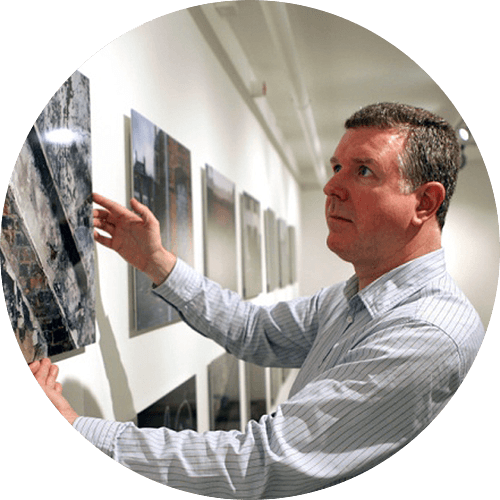 He attended Ulster Polytechnic in Belfast from 1978 to 1981. In 2006 he was commissioned by the Laboratorio de Arte Alameda in Mexico DF and in 2007 he represented Northern Ireland at the Venice Biennale. In 2008 he filmed “Segura”, his first time filming outside Ireland. It was shown at Manifesta 8.

The video installation Secretion was presented at Documenta (13), Kassel 2012.

He has had solo exhibitions at the Speed Art Museum in Louisville, Kentucky and The Hugh Lane (Dublin City Gallery). His work was the subject of a retrospective at the Universidad Nacional de Colombia in Bogotá in 2013 and in 2014 the Derry Museum, City Factory Gallery in Ireland presented a new retrospective titled Unseen.

He works primarily with photography and video. Much of his work is inspired by the media, although always adapted to fit the particular purpose. He likes to explore the multiple meanings of an image. Having witnessed Bloody Sunday as a child, he denounces the skewed information reported by the media.

His films are often intentionally shown in closed spaces in order to create a claustrophobic sensation. His work is often likened to film noir. 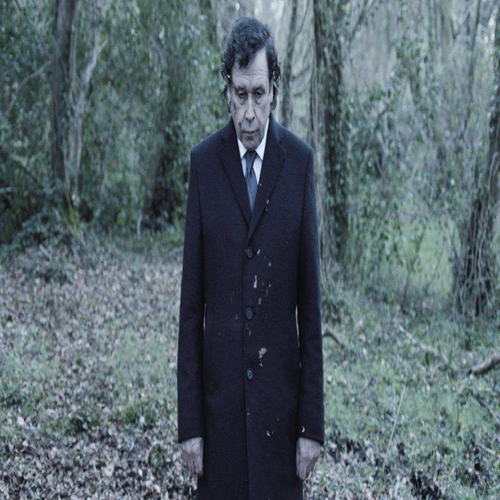