Between 1994 and 2000 he was a student at Kunstakademie Düsseldorf.

His sculptures are based on the observance of space and astrophysics. They are performed using household materials. He investigates the link between urban and experimental architecture.

He lives and works in Berlin. 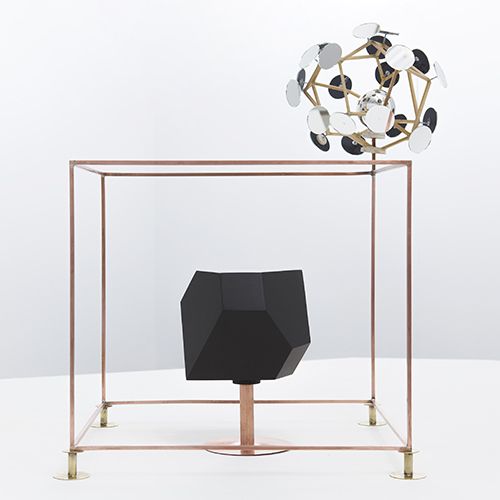