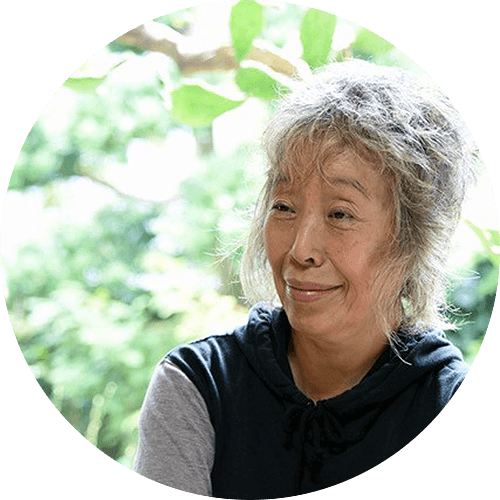 Ishiuchi graduated from a state secondary school in the city of Yokosuka and was accepted into the Design Department at the Tama Art University, where she specialised in dyeing and textile fabrics. She began to photograph in 1975 with the generation that grew out of the post-war trauma, and at the same time she began to explore new directions. Her first book of photos was Yokosuka Stories (1976-1977), based on the city where she grew up. That was where she began her long-term exploration of the traces of time. In 1979 she was given the highest award in Japan for photography, the Kimura Ihei.

Her work shows large, grainy images, characteristic of many photographers that worked in late sixties and seventies who chose the Are-Bure-Boke style. Her images show us the bitter-sweet residue of inevitable change. The strength of her character and uncompromising way of viewing has given rise to some of the most powerful images of post-war Japan. Her work is extremely coherent and carried out in a specific, distinctive way. She uses the camera and its aesthetic potential to investigate the space where politics and personal aspects of one’s memory intersect, ceaselessly innovating, exploring and agitating throughout her career in terms of both ideas and style.

In 2005 she represented Japan in the Venice Bienniale. In March 2014, she became the third Japanese photographer after Hiroshi Hamaya and Hiroshi Sugimoto to receive the Hasselblad Foundation‘s International Photography Award. 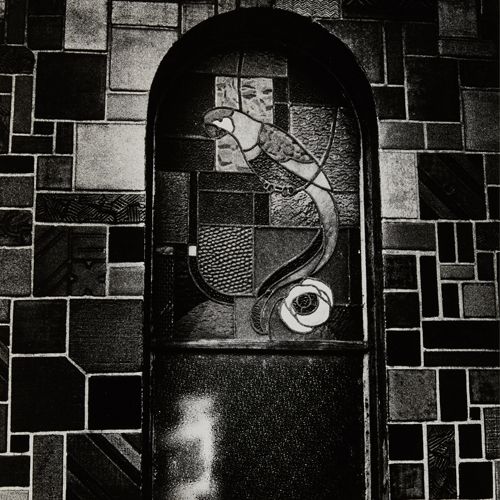