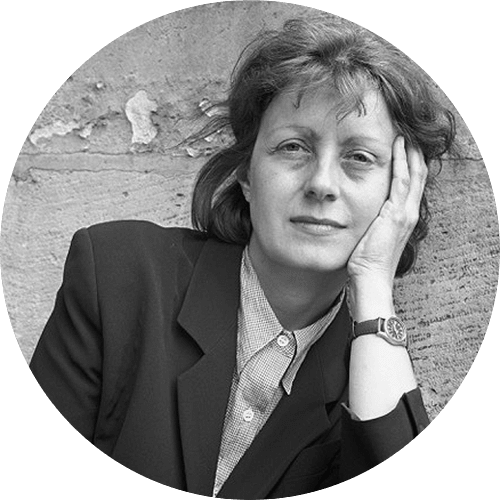 Ristelhueber is a French photographer educated in literature and music.

As if she were an archaeologist, for over thirty years she has applied a unique, singular focus on the ruins and traces left by mankind in places devastated by war and by natural and cultural agitation, reflecting in the field about their history. Her photos show the human impact of war. Far removed from classic photojournalism, she concentrates on exposing the facts and the mark left by history on bodies and landscapes, making the wounds and scars visible, the true memories of the “events” of history. She uses her shots to create complete plastic works, reproducing the image’s material and format, its state, its layout and its installation in the world and in space.

Sophie has photographed extensively in the Balkans and the Middle East, her photos of destroyed cities forcing us to reflect. She superimposes extracts of history and formulates allegories about these cities and their destruction, putting ancient and modern cities into perspective, exhibiting and reflecting upon the real situation.

Her work has been exhibited in numerous international institutions such as the Tate Modern (London, United Kingdom), MoMA (New York, USA), The Museum of Fine Arts (Boston, USA), the Albright-Knox Gallery (Buffalo, USA), the Power Plant (Toronto, Canada), the Pompidou Centre and the Jeu de Paume National Gallery (Paris, France). She has also taken part in the Johannesburg and Sao Paulo Biennials. 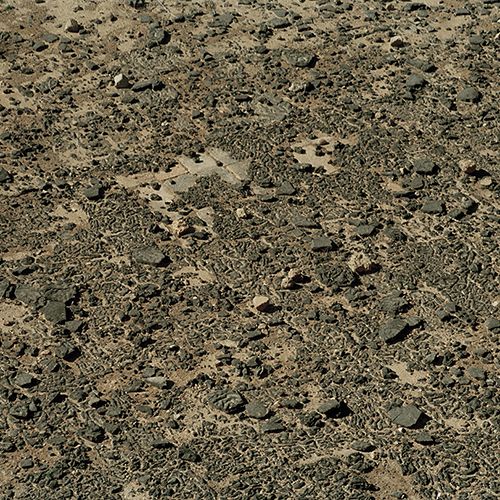