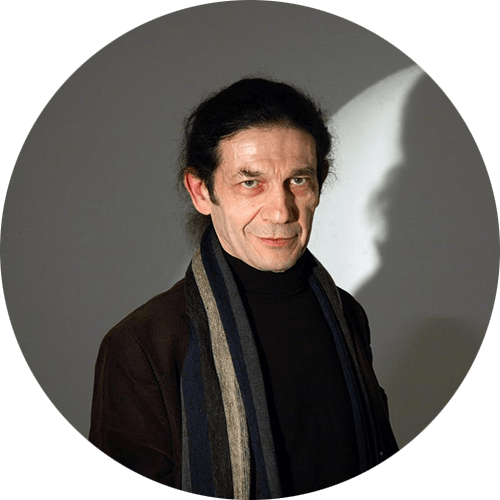 He witnessed the invasion of his city by Soviet tanks in the spring of 1968. He studied at the School of Graphic Arts (1970-72) and the Institute of Applied Arts in Prague (1973-76). Inspired by the conceptual art of Western Europe which offered an alternative to traditional art, he founded the KQN group which offered an alternative resistance to state-controlled art. He distributed banned literature clandestinely.

In the seventies he began experimenting with photography, which still occupies a prominent position in his work. In 1981 he was expelled from Czechoslovakia and he moved to the United Kingdom. It was then that he began to study the limits of language and to take an interest in the renovation of visual art. He is a firm believer in the catalytic nature of art and his work calls attention to the obvious. He is constantly investigating and questioning modern and contemporary art. He does performances and installations which he combines with writing and books.

He was a co-founder of the Darkroom Gallery in Cambridge in 1984 and worked as a design consultant for Creative Camera from 1985 to 1991. From 1992 to 1996 he was the Director of the Glasgow School of Fine Arts and he is currently a research professor at the Manchester School of Art and Design.

For Büchler, art is an act of subversion, a rebellious mindset. He uses old technology for the audio recordings and the texts are part of his installations as the material and mental presence striving tirelessly to experience art and discover its meaning. His work revolves around two themes: time and the manipulation of the materials he finds. Rather than making objects, he manipulates the materials he finds - objects, images, photographs, text, etc. Concerned with the distortion of language, he sharpens his wit in the pursuit of communication and the properties of visual language.

He uses his knowledge of graphic design to juxtapose objects in order to create ingenious visual metaphors and games.

Büchler has exhibited extensively in Great Britain and the rest of Europe, as well as China and the United States. He has recently participated in the projects of The Human Satin group - Galician Center of Contemporary Art, Santiago de Compostela, Spain, 2009; Envolved at the Shangart Gallery of Shanghai in 2008; Frieze Art Fair in London; and ITCA at the National Gallery in Prague. In 2010 a retrospective of his work was organised.

In 2001 he participated in After Silence at the Casa Encendida in Madrid and Image to be projected until it vanishes at the Bolzano Museum in Italy. 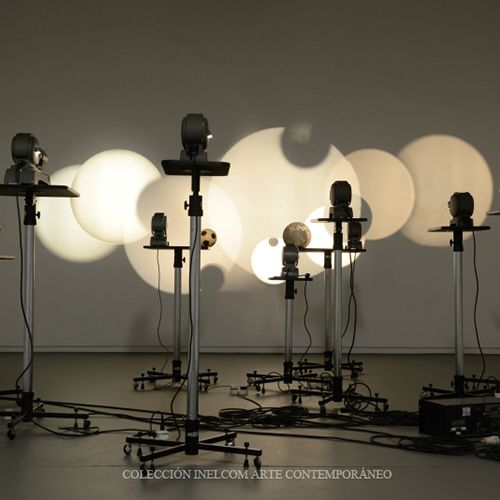 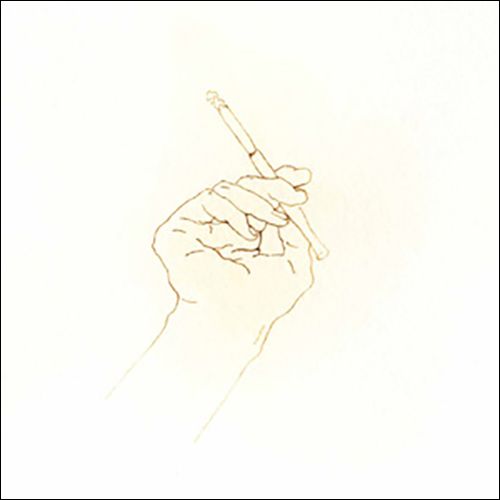 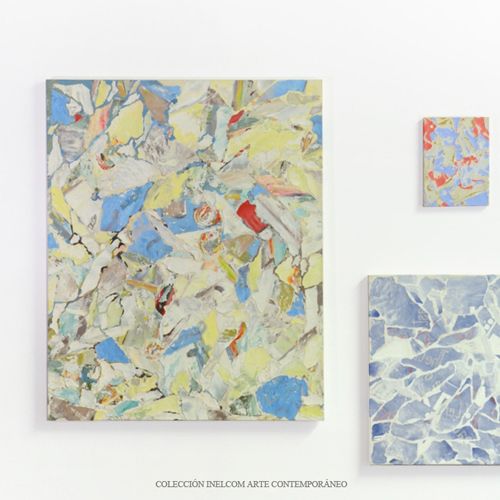