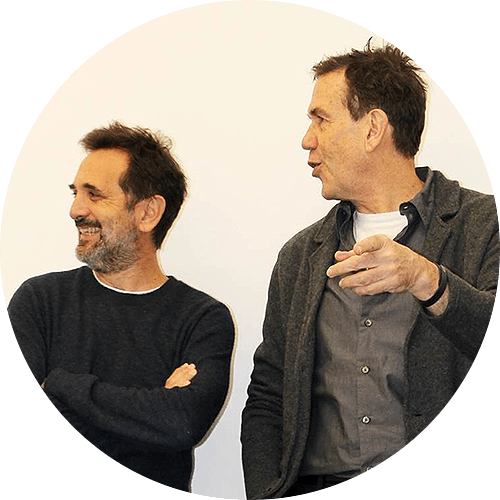 Macchi studied at the National University of Fine Arts of Buenos Aires, Argentina. In 1987 he conformed with other artists the Group of the X. In 1989 he exhibited for the first time at Galería Alberto Elía of Buenos Aires, and one year later he won the First Award of the New World Foundation.

In 1991 received the subsidy for artistic creation of the Antorchas Foundation to create and installation at Banco Patricios Foundation of Buenos Aires. Between 1993 and 1994 he got an scholarship from French Government at Cité des Arts in Paris. In 1996 he got a residence from the Rotterdam Kunts Stichting at the Duende group, and from Delfina Studios Trust for another residence at London. In 2000 he got a scholarship from Fondo Nacional de las Artes of Buenos Aires.

Macchi works with cuts of newspaper, installations where time is paused and the optic effects broke the reality. Graphic phantasmagorias and video installations where music plays a key role. His works, austere and precise catch the intellect with logic and clear ideas. He works with images inspired by daily things, and completes them with words and ideas, making poetic metaphors, playing with them thanks to light and shadows. The repetition of those effects creates perceptive effects. Reality and fiction of the symbols in our world vanish. Urban environment, symbols of the consumer society and the history of art are the material that the artist confronts or associates. His work refers to a sight from the present to the past and personal living of the artist.

Edgardo Rudnitzky is a composer and artist. It was formed by the hand of figures like Gerardo Gandini, Francisco Kröpfl, Enrique Bellocq or Carmelo Saitta. He studied in the national conservatory of music "Carlos López Buchardo" of the city of Buenos Aires. Likewise, it considers that its studies of engineering, which considers that influenced in its current production.

In his work he applies the auditory and visual to the scene, seeking to turn the music into performance, making the music visible. Performs a study of the possibilities of each instrument in order to enhance them, while using everyday objects to produce the sounds. He considers that perception predominates over knowledge, and seeks to explain the nature of sound, which configures the spatial dimension.

His artistic production explores the field of sound art, all that sound experience that exceeds what is traditionally known as music, as well as sound works linked to the visual arts and that find their place outside the musical field. A symbiosis of both manifestations that gives rise to a work of art.

Jorge Macchi and Edgardo Rudnitzky met during a seminar at the Antorchas Foundation, which introduced him to the world of visual art. This began a collaboration between the visual and the musical, synthesizing the initial orientations of both artists. The production of both in collaboration can be considered as an intellectual whole, the result of two minds that by means of art become one. Since then the collaboration between both artists has been constant, with projects such as the Buenos Aires Tour, Carlos W. Sáenz, La Ascensión or Light Music. To this last one belongs The Singer's Room, work that connects with Song for three voices to different depths (2004). The work includes the ideas of Rudnitzky about the sound memory of objects and how to show the sound in such a way that it is perceived by the viewer. 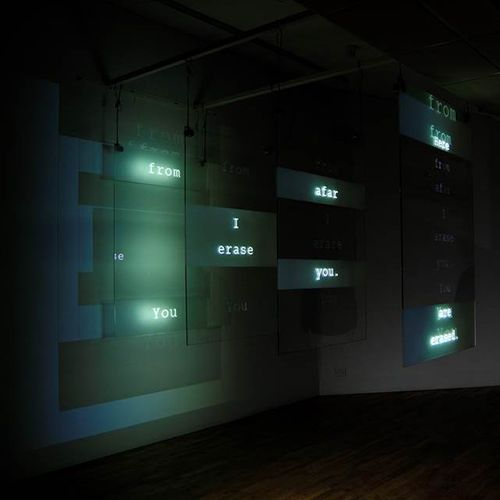